‘Hunger Games’ Cast To Embark On National Mall Tour — Will Your Fave Character Be Coming To Your City? 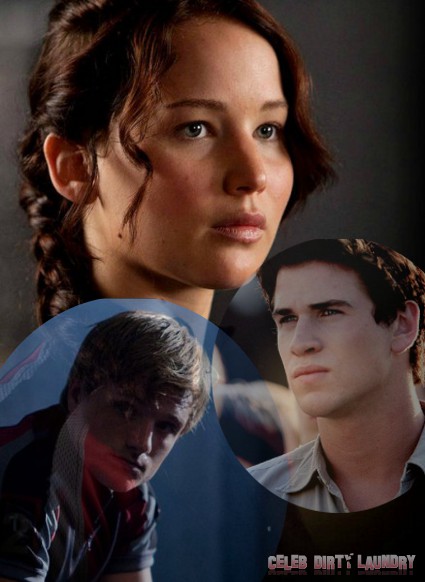 Hunger Games is set to hit theaters at the end of March and, needless to say, everyone at CDL is getting super excited. But if you simply cannot wait that long to see the characters in the film, why not journey out into the world and see them in the flesh? Cast members, including Jennifer Lawrence, Josh Hutcherson, and Liam Hemsworth, will be touring around the nation in order to give fans an opportunity to meet the tributes, ask questions, and a chance to win awesome Hunger Games prizes!

The tour will start in Los Angeles on March 3rd and end in Seattle on March 10th. If you want to go, make sure you RSVP on the film’s Facebook page!

Here are the participating cities, where the event will be hosted, and who from the cast will be there to shower you with awesomeness:

Fan event at the Westfield Broward

Fan event at the Mall Of America

Fan event at the University Village

So, are they going to make it to a city near you? If we get any more information on the tour we’ll be sure to update this post! In case you missed the newest trailer for the movie, make sure to check it out. It’s really good (except for the ridiculous X-Files-esque music at the end. IDK what that’s all about).


Also, make sure to check out some new pics of the characters! CLICK HERE TO VIEW.

If you, like me, just can’t get enough Hunger Games news, make sure to check out our special HUNGER GAMES section. We’re always on the look out for awesome new stuff, so if you’re a fan make sure to visit us often to get all the latest News from Panem!