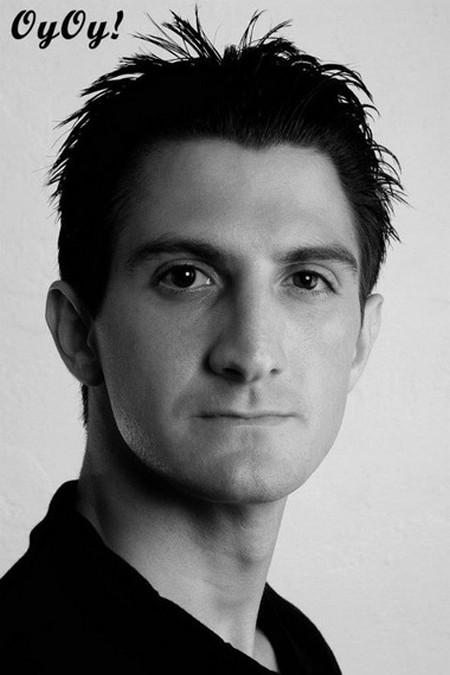 At the age of 21, Model and Actor Justin Kelley has the world in his hands, and Hollywood knocking at his door. He’s been a professional model since the age of 4, but recently he’s not only been seen on spreads, but TV and movies as well. Most recently he’s featured in the new hit drama by STARZ, “Magic City”.

The hit show centers on Miami Mobsters and organized crime that consumed the city back in the 1950s, along with other top characters from the world renowned beach.

Kelley has over 20 films, shows and TV pilots under his belt. He’s worked with HBO on their pilot titled “Black Guy and the Jew”. He’s even screen writing his own show called “No Time!?”; the show is about time and technology which is erased from the existence of earth. He earned his SAG eligibility on the show called “Changing the Dream”; which was based on pro athletes that help the children’s learning system in the US.

Model Placement Center, Justin’s Management and Placement Representative, has been with Justin from the start, helping him accomplish his dreams.

To learn more about Justin Kelley visit his Facebook HERE!