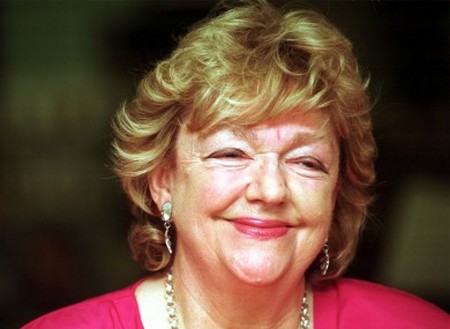 Maeve Binchy, a beloved Irish novelist, has died after a brief illness. The prolific author has sold more than 40 million books world wide including the acclaimed Circle of Friends. Maeve held many jobs before settling into her career as a novelist. Originally she was a teacher, and then became a journalist. She worked for the Irish Times as a columnist and ultimately became the paper’s women’s editor.

Upon moving to London Maeve decided to embark on a new career path and began writing short stories that were eventually published as full collections detailing life both in London and back in her motherland in the city of Dublin. Finally in 1982, Maeve wrote and published her first novel called Light and Penny Candle.  It was a best seller and set around the WWII era.  Several novels followed, among them the 1995 classic, Circle of Friends which was later made into a film.

Maeve’s final novel, Minding Frankie, went to press in 2010 and was just as well written as her earlier attempts.  In the same year she received a lifetime achievement award from the Irish Book Awards.

Maeve was 72 at the time of her passing and leaves behind her husband, fellow writer, Gordon Snell.  R.I.P.