Is Justin Bieber Following In Justin Timberlake’s Footsteps With His Career? 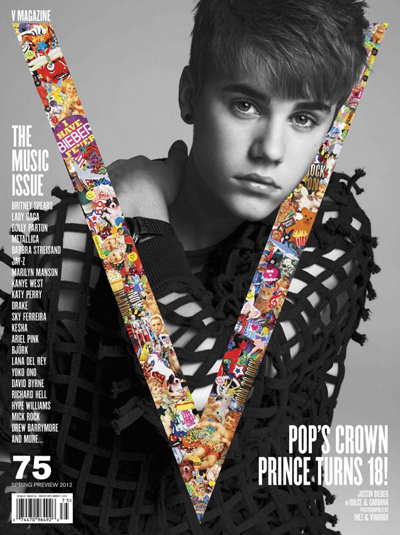 “You need to have somewhere to go,” JT said to Playboy Magazine. “You need to have a plan, and somebody like ­Justin Bieber should be thinking about that right now. Otherwise, before you know it, there’s going to be some kid who’s younger than you [taking your place]. We just live in that age.”

And it looks like the Biebs was listening, as he recently told V Magazine about his future goals:

And while Justin cited Michael Jackson as his role model in terms of the levels of world-wide music success and fame he wanted to reach, we can’t help noticing that Justin’s next album will be “inspired by Justin Timberlake” and that he has reportedly signed on to star in his first real film with Mark Wahlberg.

So does Justin plan to follow in the other Justin’s footsteps and release a few more albums before “transitioning” into an acting career, just like Mr. Timberlake did after he put his N’Sync pop star days behind him? We wouldn’t be surprised to learn that was the case, especially as Justin Bieber certainly seems very concerned about his image and what the future has in store for his career.