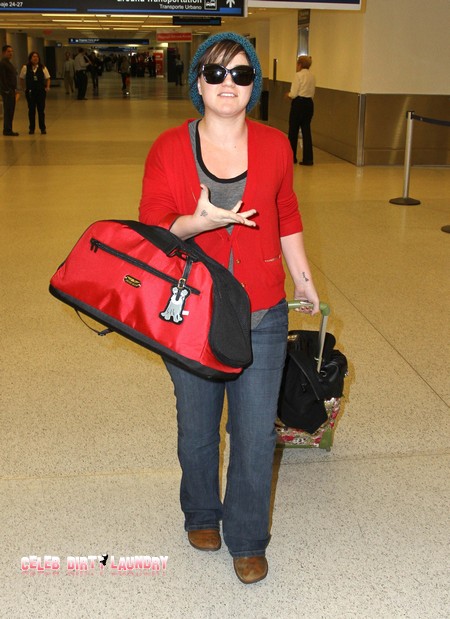 Does American Idol alum Kelly Clarkson have a beau she’s not telling us about?  Hmmm…my sources say she does!!  And it’s none other than her manager’s son– and also the stepson of Reba McEntire!!!

Go Kelly!  According to Us Weekly, Kelly has been secretly dating 35-year-old Nashville-based talent manager Brandon Blackstock – whose father is Narvel Blackstock.

Kelly, 29, has admitted to being single for the past 6 years, revealed to a Toronto radio station last week that she had a new boyfriend.  And now we know his name (you can all rest peacefully at night now).

They have apparently been dating for the past year, with Brandon accompanying Kelly to the Super Bowl last month where she kicked off the event by singing the American national anthem.

Yay for you sista!