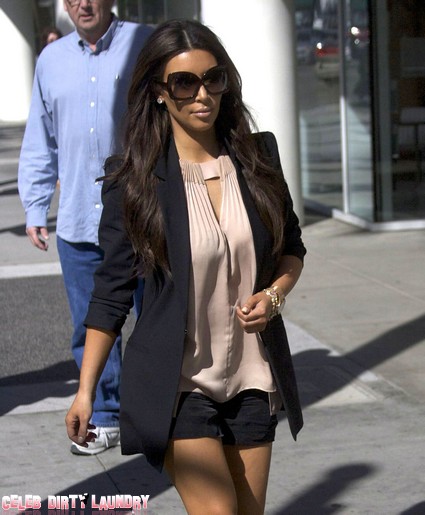 Most recently Kim Kardashian‘s been linked to Jets quarterback Mark Sanchez, having been secretly ‘hooking up’ with him during her frequent visits to New York. Then there were the rumors about her dating the Denver Bronco’s quarterback Tim Tebow. What’s with quarterbacks? Oh yes, they are fit and delicious. So is Kim riding the football train or is at all just talk?

According to Kim, 31, none of it’s true. Apparently she is completely done with football players, after having dated ex-boyfriend Reggie Bush for several years. Kim’s friends say that her break-up with Bush in 2010 was so rough that she has lost her taste for NFL players entirely. Well if she has a bad taste from that experience, then I’m going to go out on a limb and say that she probably won’t be dating any basketball players any time soon. Kris Humphries, your friends are safe so don’t worry.

The good news for Kim is though – there are plenty of other sports (and men) to choose from! Phew, I was temporarily worried. She’s got baseball (A-Rod are you out there?), hockey, soccer, and golf. And if nothing works out there, there’s always tennis or cricket. Worse case scenario.