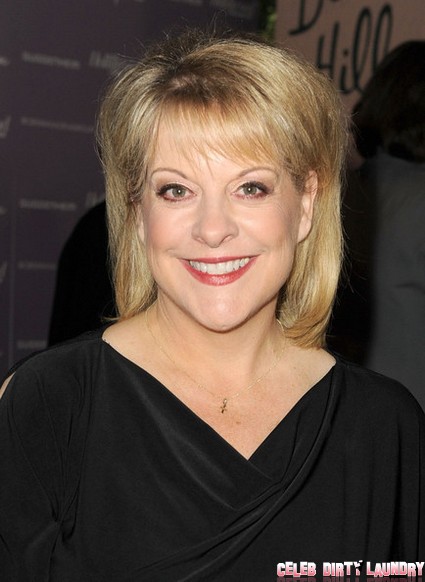 Reality star Rob Kardashian, 24, is determined to follow in his famous father Robert Kardashian‘s footsteps and wants to head to law school.  Rob is getting some help from TV prosecutor Nancy Grace, 52, who he got to know while they were both contestants on Dancing With The Stars.  Nancy has promised to help Rob every step of the way.

The National Enquirer has more: “Rob recently announced to his family that he’s bucking down to become a lawyer, just like his dad.  He’s been hitting the books and studying like a madman for the LSAT’s (Law School Admission Test).  He doesn’t want to just coast along on his famous family’s name and be a reality star for the rest of his life.”  Rob confessed his career plans to Nancy while they were both vying for the top prize on DWTS and Nancy could not be more supportive.”

Robert is the only male in the Kardashian Klan and when I saw him on Dancing with the Stars I expected another fake, lazy, brainless Kardashian.  I was surprised to see that he was so unlike his sisters.  He seemed shy and genuine and worked his butt off week after week on this show and made it to the finals. Kudos to Rob for not wanting to join the family in their pursuits to be celebs for celebs sake. Mom Kris Jenner also announced her son, Rob, wanted to become a lawyer like his father so perhaps we will see Rob headed to law school soon!