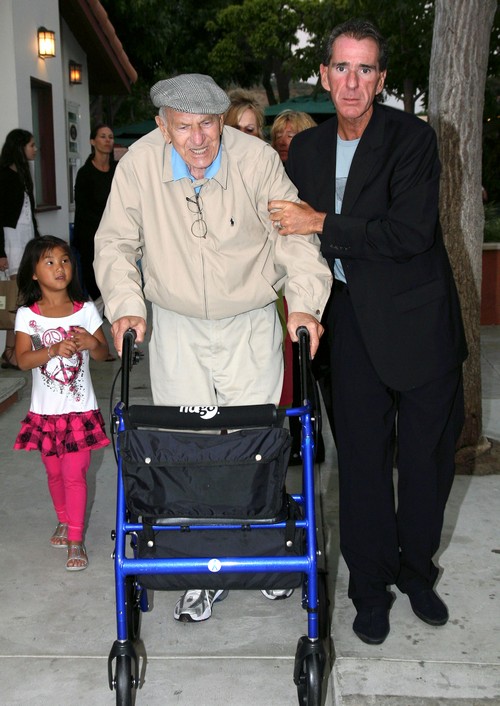 Emmy winning actor Jack Klugman, who played Oscar on The Odd Couple series, passed away today at the age of 90.  Jack’s son confirmed that Jack passed away today with his wife at his side.  Son Adam Klugman said, “He had a great life and he enjoyed every moment of it and he would encourage others to do the same.”

Jack was in convalescent for some time, and had lost his ability to walk and spent much of his time in bed.   According to his on, he passed suddenly and peacefully.

Jack is survived by Peggy Crosby, his second wife, whom he married in 2008; and two sons, Adam and David, from his first marriage to late “Match Game” panelist Brett Somers.  Jack and Brett were separated for more than 30 years of their 54-year marriage, which ended with her death in 2007.