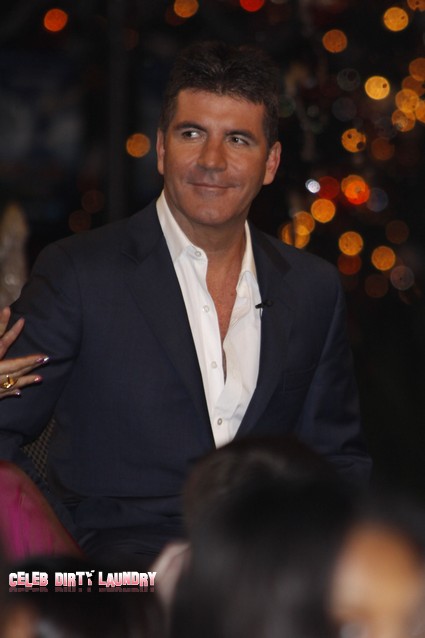 Will Smith and Jada Pinkett-Smith‘s Overbrook Entertainment and Simon Cowell’s SYCO Entertainment have joined forces and are producing a show that revolves around a contest to find the world’s greatest DJ.

Simon says, “We have been working on this show for over a year and we wanted to partner with the right people. As soon as I met Jada and Miguel from Overbrook, I knew they would be our ideal partners. DJs are the new rock stars; it feels like the right time to make this show.”

It’s also been confirmed that Simon Cowell will not be judging in this show, he tweeted “Excited to announce new DJ show. I will NOT be judging this show, excited to be working with @jadapsmith. Stay tuned!”

Simon Cowell said it best, “DJ’s are the new rock stars; it feels like the right time to make this show.” Personally I believe this show is a good idea, it’s very different than what is out there now on TV and I think it would appeal to a lot of people. I’m pretty sure that when it airs I’ll watch it, hopefully there are some talented DJ’s who can amaze me.