Jaden Smith Wants To Be An Assassin 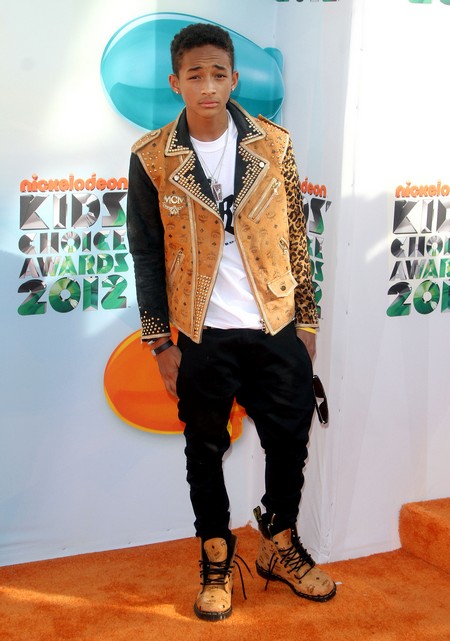 Ever since The Karate Kid remake, Sony has been committed to having Jaden Smith with them. It doesn’t hurt that he’s the son of Will Smith who is interested in making films with his son – for example the film After Earth which is being directed by M. Night Shyamalan and will star both Will and Jaden Smith. Now Sony wants Jaden to play in the film adaption of the novel Boy Nobody.

The book is written by author Allen Zadoff, the story is about a brain washed teenager who is an assassin and starts to regain the ability to have emotions. So far sounds like a very interesting story to be shown on the big screen.  Something like a cross between Nikita and The Girl with the Dragon Tattoo – but starring a boy!

The first book is the beginning of a trilogy, and Allen himself talks about what the protagonist is like and he said ‘young soldier trained not to feel; who could function in every situation without fear, sympathy or anger; who could assassinate strangers and then walk away emotionally unscathed.’

So far I actually think this movie will be pretty good, Jaden Smith isn’t all that bad and the plot of the film looks like it’s going to be very interesting.  Do you think that Jaden has real talent of his own – would we have ever heard of him without his famous parents?  Let us know in the comments below.