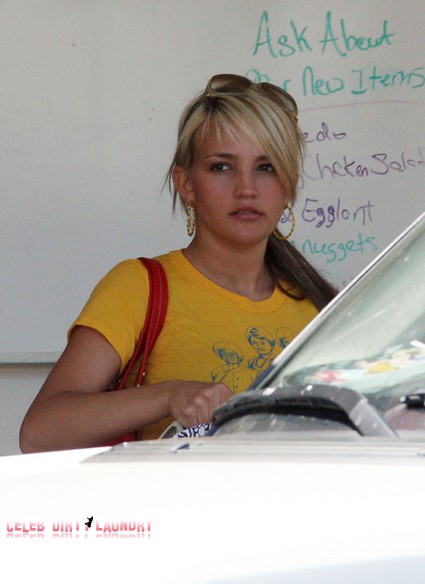 Jamie Lynn Spears says she is embarrassed by her own teen pregnancy and wasn’t trying to “glamorize teen pregnancy” at when she got pregnant at age 16.

Now 20-years-old Britney Spears‘ little sister has hit out at her critics four years after having her daughter, Maddie, with then-boyfriend Casey Aldridge. At the same time she also apologized for “letting down” young girls who looked up to her at the time.

Jamie Lynn told Glamour magazine: “I was on a Nickelodeon show, and it felt especially embarrassing to ask someone to put me on birth control.  “I did feel responsible for the young girls and the mothers who I probably confused and let down. I apologize for that. But I wasn’t trying to glamorize teen pregnancy.”

Jamie Lynn has found it useful to lean on 30-year-old Britney, who has sons Sean Preston, six, and five-year-old Jayden James from her marriage to second husband Kevin Federline, for support while bringing up Maddie.

She added: “[Our bond as mothers], it’s such a big thing, you know? Especially ’cause there’s an age gap there – she’s 10 years older. I think if I were just a normal 20-year-old, I wouldn’t be able to relate as much to her.”

Too soon old, too late smart.