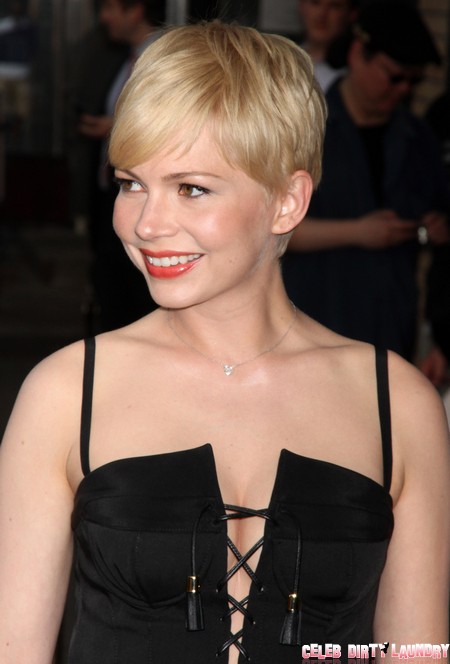 While it’s only been just a few months since Jason Segal and Michelle Williams went public with their relationship, Segal admitted that he is ‘totally smitten’ with the Oscar-winning actress.

The two appeared together at an after party for the premiere of Michelle’s film, Take This Waltz at Manhattan’s Sons of Essex restaurant Thursday night, and a close friend of the couple said that Jason hasn’t been this happy in forever. “It’s like the first girl he’s ever been this way with.”

Well isn’t that nice to hear. Michelle herself has gone through her fair share of heartbreak, her ex Heath Ledger and father to her daughter Matilda passed away of an accidental overdose a couple years ago and has only been linked to a select few of men.

Segal, 32, and Williams, 31, mingled at the after party and only had eyes for each other.  So is the relationship serious?  It appears as though it is indeed.  They have tried to keep their outings low-key, but another source has said that Jason is “obsessed” with Michelle, and has even bonded with 6-year-old Matilda.

The couple met each other through Michelle’s best friend and his former Freaks and Geeks costar Busy Philipps, so no doubt she approves. It’s nice to see Michelle looking happy and in love these days, and who better to fall for than funny man Jason.  Next up for the couple is Michelle’s film, while Jason has been busy promoting The Five-Year Engagement.