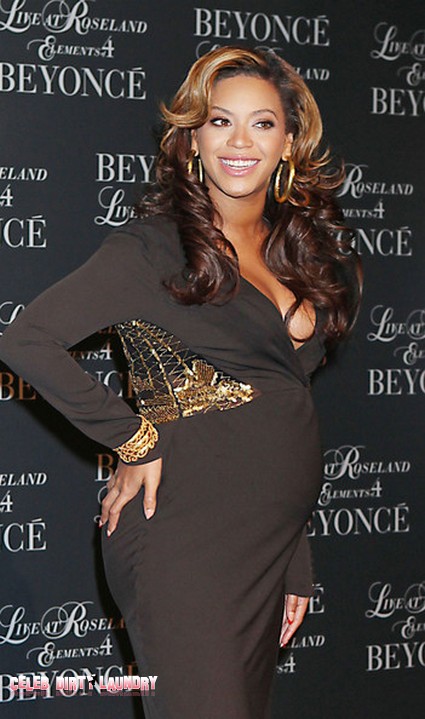 Jay-Z has just revealed that he and Beyonce went through the horror of losing a baby as she had suffered a miscarriage before conceiving their daughter Blue Ivy.

Jay-Z dropped the bombshell in his newest song “Glory” which he released today in honor of Blue Ivy’s birth this weekend according to TMZ. He raps: “Last time the miscarriage was so tragic/We was afraid you’d disappear/But nah baby you magic.”

The song produced by Pharrell includes an audio sample of Blue Ivy crying just moments after she was born. Talk about art imitating life… but this smacks of just plain bad taste – does everything have to be commercialized?

Jay-Z was with Beyonce when she delivered Ivy by Caesarean section on Saturday – she was at New York’s Lenox Hill Hospital under the pseudonym Ingrid Jackson. The couple paid $1.3 million to rent out the entire hospital floor just for themselves. What a couple of 1% snobs. Is their child more valuable than any other baby?  Disgusting.