Jennifer Aniston Has Most Desirable Body 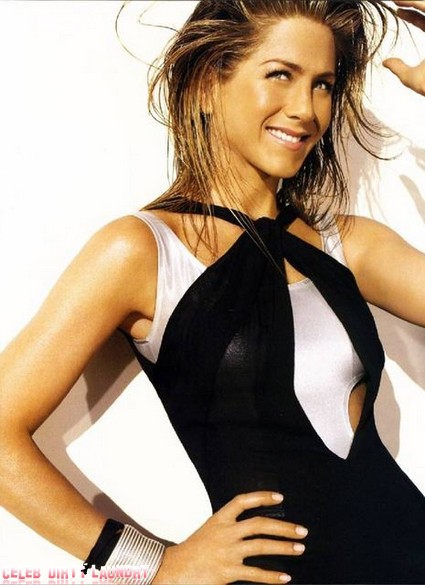 Team Aniston must be doing something right. Jennifer Aniston owns the  Most Desirable Body in Tinseltown. The actress has topped Hollywood’s Hottest Looks Survey for the second time in four years.

Landing numero uno on this poll is the ultimate compliment for those who treat their body like a temple. It’s compiled by two plastic surgeons in Beverly Hills. If anyone knows who us mere mortals want to look like – it’s them!

The 42 year old Friends star took out the top prize for most coveted total package. When it comes to individual features her arch rival gets a look in. Angelina Jolie has the most wanted lips…followed by Charlize Theron and Katherine Heigl. While Penelope Cruz , Amanda Seyfried and Katy Perry have the eyes we desire. The survey even looks at which hairstyles we love the most – top honors in that department go to Taylor Swift, Katherine McPhee and Jennifer Lopez. Back in the 90s Jen would’ve probably taken out that title too. Didn’t we all want the Rachel Green cut?

One of the guys who carried out this all important research – Dr. Richard W. Fleming  – has told FOX411 body worship is changing ‘The biggest shift over the past year is that the younger celebrity group is emerging – people like Katy Perry. The celebrity faces are what people refer to as an example because they like the way they look and they refer to these celebrities when they are considering plastic surgery.’

What about the guys? Aussie actor Chris Hemsworth has the most sought after body… even beating out Taylor Lautner. Men want cheeks like Jude Law and skin like Justin Timberlake.