Jennifer Hudson To Honor Whitney Houston At The Grammy’s 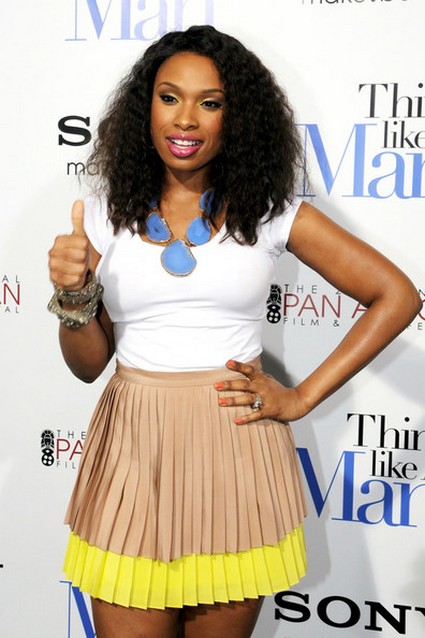 The news of Whitney Houston‘s passing was a tragic surprise among her fans and all her friends and loved ones within the music industry. While the autopsy report is yet to be concluded, the shock of the troubled singers untimely death and the way in which she was found has everyone wondering what exactly happened – and what went so horribly wrong.

It has been reported, as today is the 2012 Grammy awards, that singer Jennifer Hudson will pay tribute to the late idol. Houston was said to have quite an impact on Hudson’s career, with Jennifer openly discussing at a pre-Grammy party how much she loved Whitney’s song “I Will Always Love You”, and how special it was for her when Whitney presented Jennifer with her first Grammy.

Although Whitney’s death is still so fresh in everyone’s minds, being a musical awards ceremony, the Grammy’s will include a small musical tribute for Whitney with Hudson singing. It’s going to be a sad one tonight folks, get your Kleenex’s out.