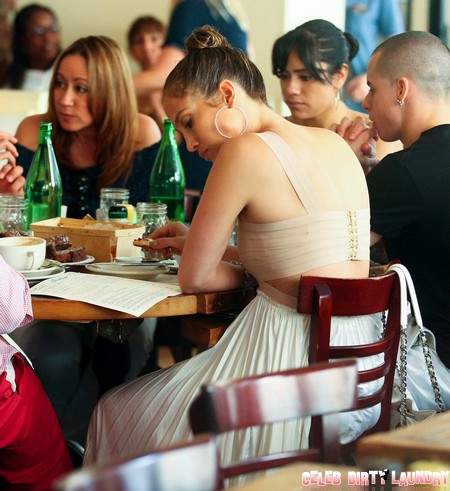 Jennifer Lopez has recently sued Hakob Manoukian, who is he you ask? Well, he was JLo’s former driver and apparently he threatened her by saying that he would go to the media and tell them all about the secrets he overheard as he drove her around. TMZ reveals that he also demanded to be given 2.8$ million to keep quiet.

But J.Lo wasn’t the first to sue in this situation; allegedly Manoukian was the first to sue her because he claimed that Benny Medina, JLo’s manager, forced him to resign after he was publicly humiliated on the job on many occasions.

TMZ received her countersuit and JLo went on about how Manoukian was obsessed with power and planned on taking control of her security team so that he could receive more money. Wait a minute… doesn’t it sound as if Manoukian is the villain in some sort of generic super hero comic?

In the end, Manoukian is being sued for $20 million for extortion. But, can you just imagine what secrets he must have heard for JLo to actually feel threatened enough that she would have to sue him back; that means he must have some amazing dirt on her.

What if Manoukian overheard how J.Lo is secretly an alien and after finding out her secret plans to take over the world he had to escape fast, before they probed him and then evaporated him, leaving no trace of his existence.  What do you think Manoukian overheard?