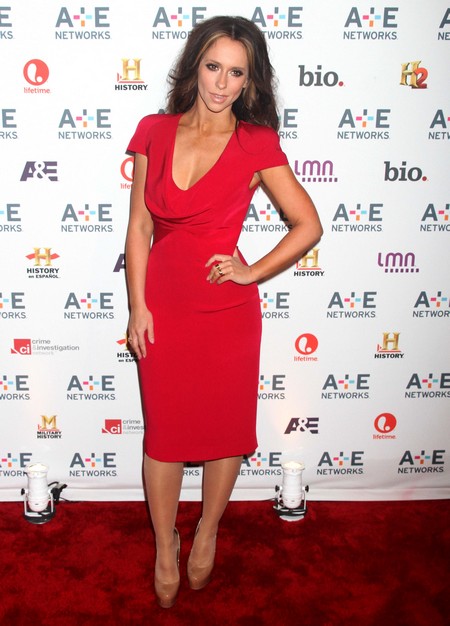 Move over Twilight, see ya later Hunger Games – there’s a new hot movie obsession taking over America. 50 Shades of Grey is the new “It” book fresh with its taboo trinity of rough sex, submission and bondage and everyone’s wondering who’s going to play the hot leads, Anastasia and Christian.

The E.L. James’ book actually started out as Twilight fanfiction but has since become an e-book publishing phenomenon. It reportedly triggered a studio bidding war before the film rights were acquired by Universal Pictures and Focus Features.

It’s sure to make whoever stars in it the next big thing. But sorry Hewitt, you might be too old for the part. Other names floating around for the shy beauty who, of course, doesn’t know she’s beautiful, Anastasia, are Amanda Seyfried and Lucy Hale while Alexander Skarsgard and Ian Somerhalder have expressed interest in the Christian role. Personally, I think Michael Fassbender is a perfect fit for a character known for his enigmatic magnetism but I think Skarsgard could be just as interesting.

Remember, this isn’t exactly Shakespeare. The actors have to be hot, have chemistry and exude sexual tension for them to be believable. A lot of Twi-hards are jonesin’ for Robert Pattinson and Kristen Stewart to come aboard especially since Anastasia and Christian are basically Edward and Bella in disguise but I doubt they’ll consider it. They have enough fame and fortune to last a lifetime. If they do this movie together, movie goers will never be able to believe them in a sex scene with anyone else EVER again. Let’s let some others give tragic romance a whirl.

Who you do you think has what it takes to be the next Edward and Bella?