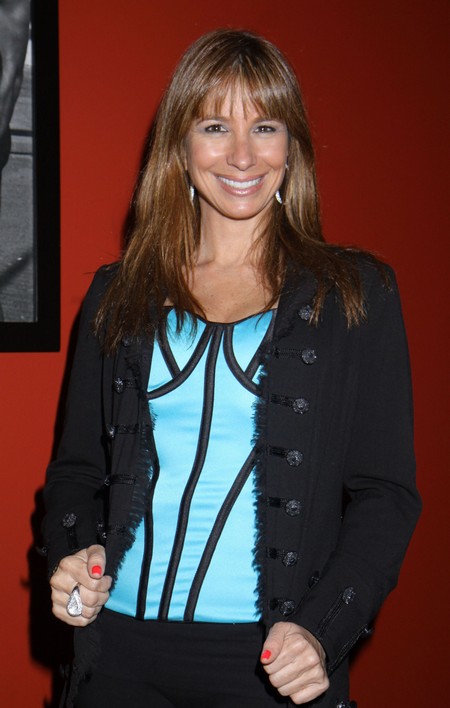 A source revealed, “It was very awkward for the new housewives, especially with the Bravo execs there. She wasn’t invited, wasn’t on the guest list and totally just crashed the party.”

Jill did not stay too long at the party and only mulled about for half an hour, but she had enough time to talk to a few reporters and get a few television interviews. “She walked in like she owned the place! People did not try to make eye contact with her and it was extremely awkward!” The source further reveals. Countess LuAnn has premier party with the new cast of season 5 at the uber cool Lantern’s Keep Cocktail Salon in the Iroqouis Hotel in New York City.

Jill has been busy throughout the several seasons of Real Housewives, publishing a book in 2011 and appearing on Who Wants To Be A Millionaire? Her 15 minutes are up, so Jill is doing everything in her power to regain her celebrity.

That awkward moment where you crash someone’s party, except the executives who “released” you from the reality show you starred in, arranged the party. Wow. Just wow.