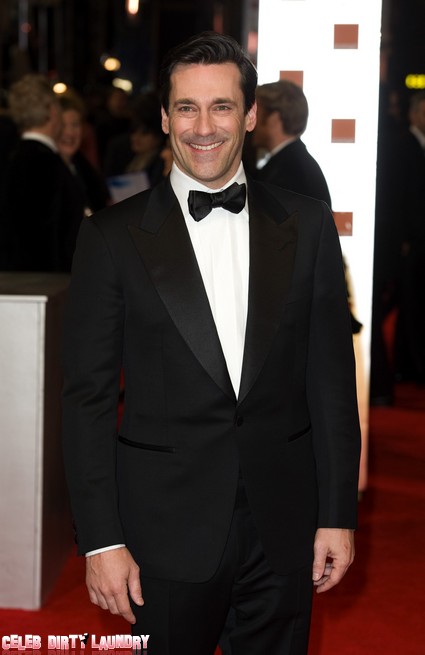 40-year old, Jon Hamm, who is probably best known for playing advertising executive Don Draper in the AMC drama series Mad Men, has revealed that he almost gave up acting after being rejected again and again.

“Let me just say, there was no penetration — it was soft-core porn.  Essentially, I had to move furniture around sweaty, naked people. It wasn’t a great job but the money was useful. I had to get by — I wanted to be an actor. It was bleak — that was part of a three-year period where I had been solely rejected. It’s hard, it’s no fun — you have self-doubt and bitterness creeps in. I had given myself til my 30th birthday — I moved out to LA when I was 25 and I figured if I can’t make it in five years of trying, then it’s time to pack up. I got it just under the wire!”

Hamm finally hit his big break when he joined Mad Men, a show set in the world of advertising in 1960s New York. The actor has now won countless awards and has become an international star. The show returns next month for series five and this June, Hamm can be seen in “Friends With Kids” where he stars in the movie that is directed by his partner, Jennifer Westfeldt.