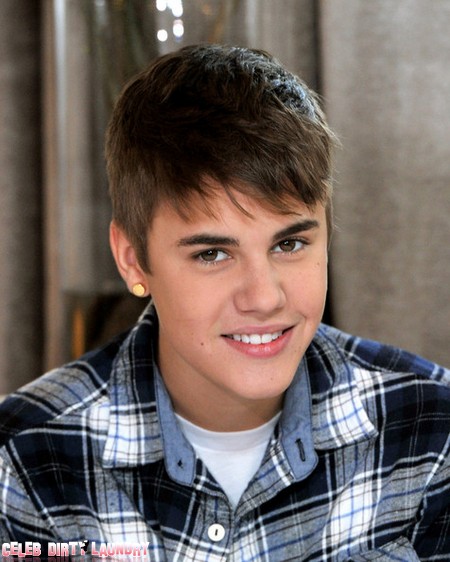 Justin Bieber is growing up and he says his latest music is starting to sound more ”mature” than his previous work.  Justin shared this info following the release of his rap-heavy latest single ‘Boyfriend’.

The teen idol has teamed up with Mike Posner, Mat Musto and Mason Levy for his latest rap-heavy single ‘Boyfriend’, and the pop star penned ”some of the hook and the rap” himself.

Justin revealed to USA Today:  ”I’m maturing, and my music’s maturing, so I wanted to do something different. I’ve got a lot of great collaborators working with me, and we’re thinking outside the box. I like the vibe of this song.”

Justin’s record label boss, Steve Bartels of Island Def Jam Music Group, believes the ‘Never Say Never’ hitmaker’s latest song is ”more vocally assertive” and he can see Justin’s fanbase growing and appealing to more boys as well as girls as a result of the song’s musical change of direction.

Steve said:  ”I have a daughter who is eight and has always loved Justin, but what’s interesting is that when I played ‘Boyfriend’ for my 14-year-old son, he thought it was cool.

”I think Justin will hold on to his core crowd but also win new fans.”

‘Boyfriend’ features lyrics including: ”If I was your boyfriend, I’d never let you go, I can take you places you’ve never been before,” and has been compared to the sound of Justin Timberlake.

Do you see Justin growing up?  Will his sound change?  Let us know what you think in the comments below.