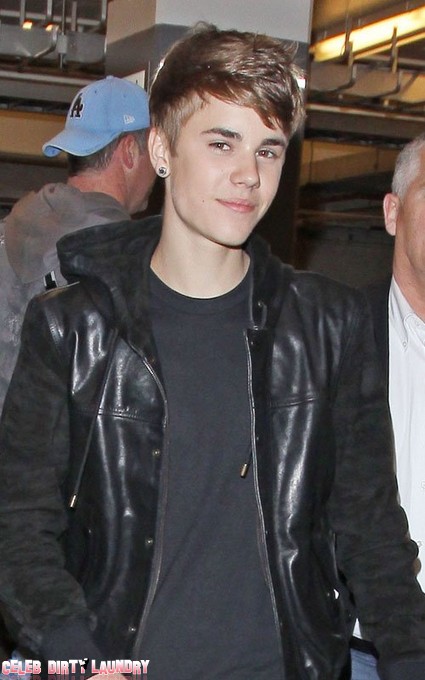 Justin Bieber is on track to become the most followed person on Twitter. The teenager can now boast just over 16 million followers. There’s only one person standing in his way when it comes to social media domination – the one and only Lady Gaga.

The superstar even tweeted a thankyou to his fans yesterday after they pointed out the milestone ‘ nothing is impossible. NEVER SAY NEVER!! …thank you and all 16 MILLION BELIEBERS! LOVE U!’  That should help him get another million followers!

Lady Gaga is the most popular person on Twitter with 17.5 million followers. But she did join the site a year before Justin. The singer has been tweeting since March 2008. The Bieb didn’t jump on board until March 2009.

But if Gaga wants to keep her title as Queen of Twitter she’ll have to rally more of her little monsters. The Beliebers want to get their boy to top spot!

It’s a long way down to the third most popular tweeter – that’s singer Katy Perry with 13.4 million followers. Although her figures are set to soar after announcing her divorce from Russell Brand. Experts say there will be more interest in her account as fans check in to see who she’s dating.

Number four is reality TV darling Kim Kardashian. The most popular of the Kardashian sisters has an impressive 12.2 million devotees on the site. Khloe Kardashian has less than half that with 5.6 million followers…while Kourtney Kardashian trails with 4.7 million.

Rounding out the top five is Britney Spears. Who’s fast closing in on Kim K. The singer has 12.1 million followers after really embracing the site in the last 12 months.