Kanye West: His Movie ‘Cruel Summer’ Is A Joke 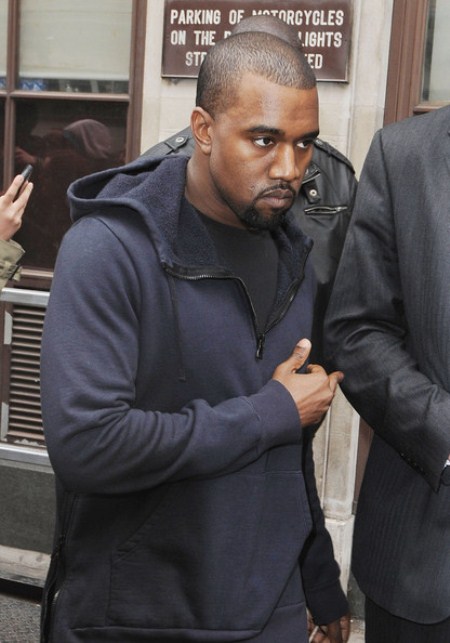 Now when I heard about this idea of Kanye West making a movie, I kept thinking that with Kanye’s “great” imagination we would probably see something that’d be a mixture of Star Wars and the Titanic, but I was so very wrong. The whole plot and concept of this film is a joke, I’ve never heard of something so stupid in my life.

Popbytes reports that the plot is about a car thief played by hip-hop star Kid Cudi, he crashes into a dune and ends up at a palace in some parallel universe where he falls in love with a blind Arabian princess, think that’s dumb? Well the princess’s father tells Cudi that the only way he can marry her is if that if he can make her see, she’s blind how are going to make her see? It just sounds unbelievably stupid, where’s my Star Wars and Titanic hybrid?

Also why does the guy have to be a car thief of all things? That just makes the story even more-dumb, does he steal Dr. Brown’s car by any chance and travel back in time to this Arabian place? It just doesn’t make sense; I bet a ten year old kid could come up with a more logical plot then this.

Kanye did screen his new movie at the Cannes Film Festival last week in a pop-up pyramid located in a parking lot with seven big screens for guests including his girlfriend Kim Kardashian, who led everyone in a standing ovation after then short film screened. I can only imagine that anyone else who was there beside Kim, even Jay-Z, only stood up to save the embarrassment of Kim being the only one.