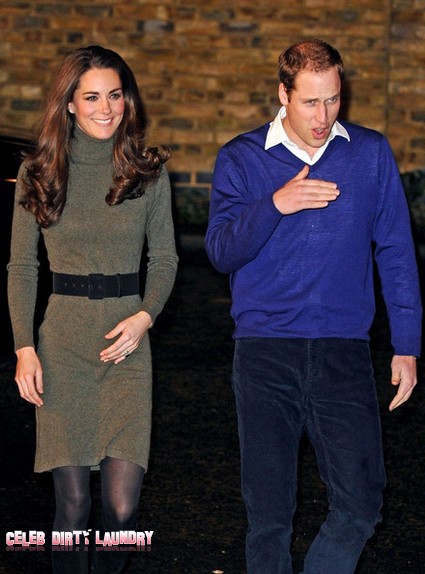 Kate Middelton has flown to the Caribbean on holiday with her family but without Prince William. But don’t worry, this in no way implies that there is any trouble brewing with the royal couple! The Prince was unable to accompany his lovely wife due to his responsibilities back in the UK.

Kate, the Duchess of Cambridge, flew to St Lucia on Wednesday with her parents, Michael and Carole Middleton, and siblings Pippa and James, before the family went on to the private island of Mustique.

Mustique is one of a group of islands called the Grenadines, most of which form part of the country of St Vincent and the Grenadines. The island covers 1,400 acres and a year-round population of about 500. Mustique is owned by the Mustique Company, which in turn is owned by the island’s home owners. The island has approximately 100 private villas which are often rented out to wealthy tourists.

According to Ikon Pictures, the Middletons flew first class on a British Airways flight from Gatwick Airport outside London.

Kate has the reputation of being very close with her parents and has said that her relationship with them serves as a model she hopes to follow when she has children with William. Speaking of that… we are anxiously awaiting such news!

Kate was quoted as saying: “It’s very important to me. And I hope we will be able to have a happy family ourselves. They’ve been great over the years – helping me with difficult times. They are very, very dear to me.”

Prince William added:  “Catherine’s got a very, very close family. I get on really well with them and I’m very lucky that they’ve been so supportive. Mike and Carole have been really loving and caring and really fun and have been really welcoming towards me, so I’ve felt really a part of the family.”

The only problem with Kate being on holiday without her husband is the delay it entails for the production of a new royal baby.