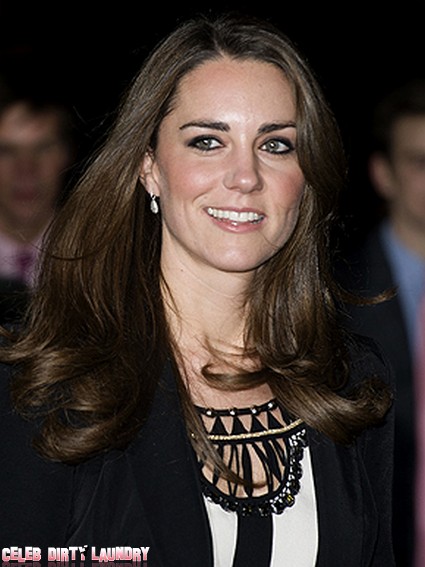 Kate Middleton is going to turn the big 3-0 next week. So how will the future Queen celebrate? By putting on some leg warmers, teasing her hair and stepping back in time. Yep – The Duchess of Cambridge is going to have an Eighties themed birthday bash!

This should be a birthday party to remember because it’s being organized by her sister Pippa Middleton and brother-in-law Prince Harry. Both have a reputation for enjoying themselves. They are plenty of pictures of those two stumbling out of London nightclubs in the early hours of the morning.

The pair wanted to pay tribute to the decade in which Kate was born. So what better way than having an eighties themed karaoke night. The party reportedly boasts a star studded guest list who’ll enjoy cocktails on the night.

So will Kate take the microphone and belt out a few old favorites? Was she a Madonna fan back in the day? Perhaps she liked Cyndi Lauper?

The Duchess’s birthday is actually Monday January 9. But this party will be held the night before. The exact location is a closely guarded secret. All we know is that Kate and Prince William will be at the the premiere of War Horse in London and then attend a charity dinner. The eighties fun will come after that. I just hope someone smuggles a camera inside!

On her actual birthday the popular royal will be guest of honor at an exclusive event with family and friends. Kate has requested no presents. She’s asked her guests donate to charity instead.