Kathy Bates Was Ashamed Of Her Cancer 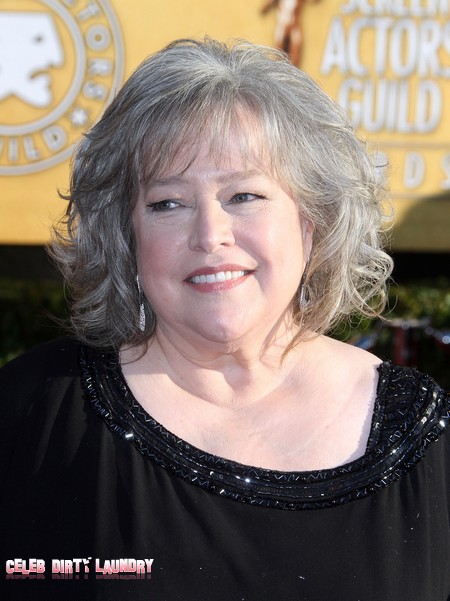 Kathy Bates says she decided to keep her cancer battle a secret because of her work commitments.  But it is well known that cancer victims often feel a great deal of shame and prefer to keep the information from others.  The Oscar-winning actress was diagnosed with ovarian cancer in 2003 but didn’t make the news public and says one of the reason was because she had signed up to star in a movie alongside the late Brittany Murphy.

She told interviewer Anderson Cooper:   “I was advised to [do so]. I was contracted to go into a movie at that time, ‘Little Black Book’ with Brittany Murphy, who I miss very much. My doctors at the time, they had to get insurance approval and all of that so I was very quiet about it and had to go back to work right away.”

Kathy, 63, says she also wanted to go through the experience on her own despite having a supportive network of family and friends.

Kathy Added:   “Nobody else really knows what you’re going through except another cancer patient. Even though your family’s supportive and surrounds you, I just got to the point where I would go to chemo by myself and just really go through it on my own.”

However, the ‘Misery’ star – who successful beat the disease – says she would do things differently if it were to happen again.

Kathy concluded:   “I admire people who have been open, like Melissa Etheridge and women I see walking around facing it without wigs and all of that stuff. I think I’d be more courageous next time.”