Ke$ha Tweets A Photo Of Herself Peeing On A Street 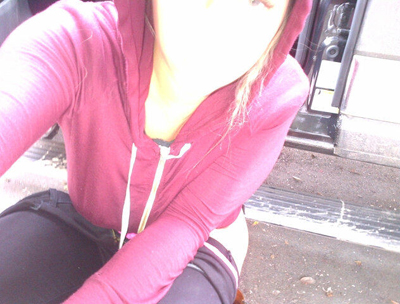 Ke$ha is one classy lady, and by that, we mean she totally is not.

According to People.com, the 25-year-old singer recently found herself having to pee on a street, and instead of feeling embarrassed about it, she actually Tweeted a photo of herself urinating in order to brag about it.

“pee pee on the street. PoPo come n get me if u can find meeee. I blame traffik,” she wrote on Twitter, accompanied by a photo that showed her squatting on a street with her pants down in broad daylight. Reportedly, the pop star could have been fined $270, per California law, if she had been caught.

Seriously, was there not a Starbucks or a public restroom nearby? Perhaps Ke$ha thinks that peeing on the street makes her a “hardcore” rocker, but we just think she’s gross. Related: Ke$ha Pulls An Ozzy Osbourne Like Stunt At A Concert