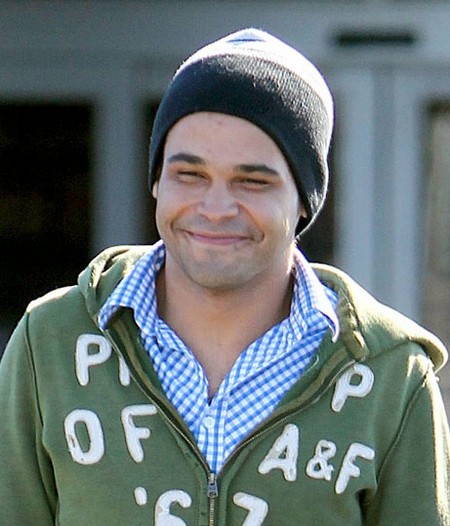 Gary Head was back with Jenelle Evans for one day when Kieffer Delp picked up a phone and Gary awoke from his dream.  It’s becoming increasingly hard not to laugh at Gary Head, the ex-boyfriend of Teen Mom 2’s Jenelle Evans.  His faithful followers on Twitter last heard from him yesterday. Heartbroken and on the rebound, he was flirting with a friend of his online and called her an “upgrade” from Jenelle.

Then Jenelle showed up, under a friend’s account, and in a fit of jealousy, lashed out at his new friend. The two bickered back and forth, then Gary tweeted, “I don’t care what anyone says but Jenelle Evans has my heart even though we speak in anger towards each other. We will work things out.”

Naturally, this pissed off his lady friend, who was embarrassed and worried that Gary made her look like a fool in front of thousands of faithful followers who were reading and hanging onto his every word.  When onlookers criticized his decision to throw his lady friend under the bus, Gary tweeted, “Deleting this Twitter account! It is only causing drama and I want Jenelle and I to have a good life without opinions,” then deleted his Twitter account.

But wait, it gets worse… Today (as in two days later) sure enough, Gary popped back up on Twitter. The first thing he said? “Jenelle Evans is a 2 time lying whore,” and of course the inevitable, “I know everyone is tired of hearing the I’m single and back with Jenelle deal. But this time its officially OVER. Now I can do my own thing.”

What happened now? Do you even need to ask? Gary called Jenelle and Kieffer answered her phone!

Have you ever seen the movie Groundhog Day? This entire Twitter war is starting to remind me of it. You can’t make this stuff up!  If it were made up, the storyline would have gotten boring by now.