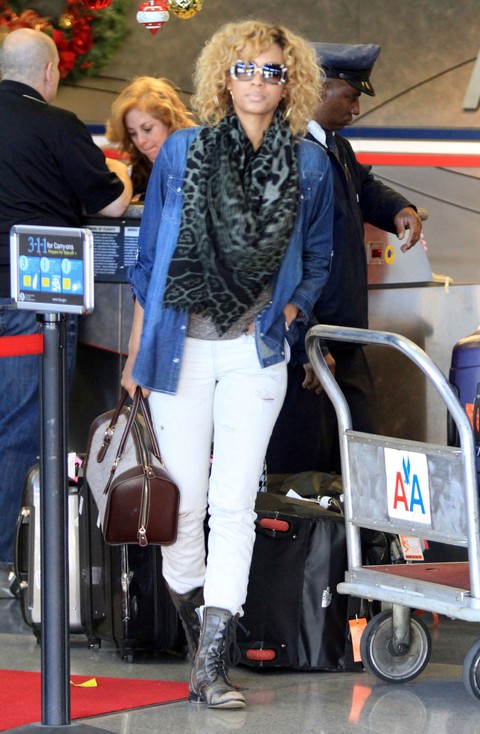 Let’s speak truth not fiction people! Keri Hilson who is a singer songwriter and also a runner up to Kelly Rowland is getting a bad rap.  This chica had a record deal at the age of 14 years old, signed with and sang with the group DeSigne, which band members have since all gone their separate ways.  She was nominated for 2 Grammy Awards for Best Artist for her collaboration on the hit song “Knock You Down”.  She is not a light -weight by far.  Keri also made her debut as an actress in the 2012 film “Think like a Man”.

Now I would rather walk on my lips before I would spread gossip, Mmmm… let me think about that one for a minute.  Oh!  Now wait a minute there are reports from very reliable sources and just baldface lies and we do not do that here, no mamacitas we deal in the facts as best we know them.

So let me carry myself on, it was reported that she was to appear in Ghana for a show and because of the long flight to Africa it was said that this mija dissed them, do you know how long it takes to get there?! I think someone would have had to carry me off of the plane, I’m just saying personally.

I guess they feel this way because maybe she didn’t do the press rounds adequately after getting off of the plane. She was totally misunderstood and I think she was a little hurt by the subsequent media coverage.  Besides, if you do not have anything else to do on Turkey Day and your bored and lonely do not mean tweet because we can sniff out a spiteful article. Thank God!  This chica tweets constantly so read for yourself what she had to say and this was coming from her that day: 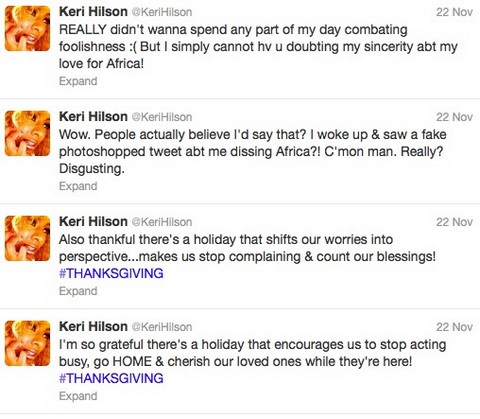