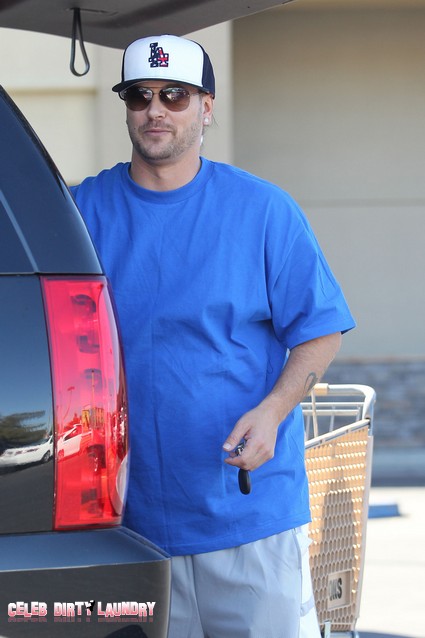 Kevin Federline, otherwise known as pop star Britney Spears’ ex-husband (and baby-daddy), has been rushed to the hospital after suffering what was initially suspected to be a cardiac arrest.

The 33-year-old singer was filming for an Australian to show “Excess Baggage” when he began experiencing chest pains.  He was rushed to the Mt Druitt Hospital in West Sydney.

The show called for Kevin to do a challenge where he had to run and catch a ball – the series being a weight loss show.  While his partner was doing the same challenge, Kevin started experiencing pain and a racing heart.  An ambulance was called and Kevin underwent an ECG at the hospital.

Apparently he did not suffer a heart attack, but is still closely being monitored.  He will be in hospital until at least Monday evening, according to doctors.