Kim Kardashian Admits She Could Not Wait To Dump Kris Humphries 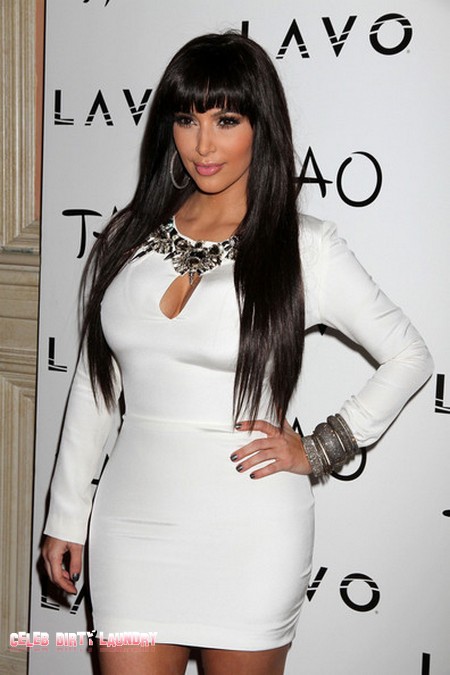 Kim Kardashian is out with truth and admits that she was sick of her former husband Kris Humphries and knew her marriage was over when she felt relieved to get away from him. Whatever you think of Kim you have to admit that Kris comes across and a big dumb dolt.

Kim announced she was separating from her spouse after just 72 days of marriage in October – admitted before the split that married life with Kris wasn’t how she expected it to be.

Speaking in an upcoming episode of ‘Kourtney & Kim Take New York’, she tells her mother Kris Jenner: “I can’t really explain it. I feel a sense of relief that I’m here. There’s something in my relationship that I just feel like isn’t right. I’m just learning a lot of things about him that I never knew before. Married life just isn’t what I thought it would be like with him.”

Following her marriage split, the sexy socialite has said she needs to be a “little more realistic” about her expectations for life and of men.

She previously explained: “I’ll always be a hopeless romantic. It means that I believe and love and the dream of having a perfect relationship, but my idea of it has changed.”

“I think I need to not live in a fairytale like that. I think I maybe need to just snap out of it and be a little more realistic. What I want isn’t possible.”