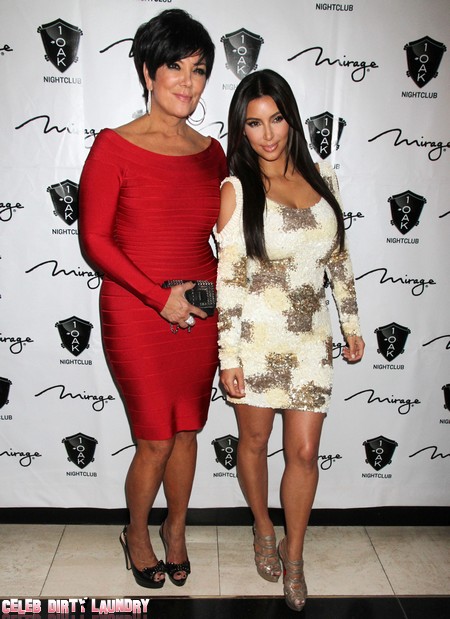 Another scandal is among us Kittykats, starring you know who, the Kardashians, (big sigh, just one day of silence from this crew – I think that’s all we want), Ok let’s go.  I have already tweeted about this story months ago but now it’s coming all out again and so is the back peddling, (of course).  It seems another internet magazine is also breaking the news that the Kardashians are using sweatshops in China to produce some of their shoes and clothes.

People magazine broke this story originally in their January 2, 2012 issue, but Star had it even earlier – and that’s around the time I tweeted the news.  It seems that in some areas in China there are sweatshops that produce high volumes of items at much lower wage rates and under horribly abusive conditions that you would never find in modern America… outsourcing is the euphemism commonly used.  Now a lot of companies do outsourcing but most of them not in sweatshops.  The Kardashians use sweatshops.

The people there treated terribly, working in 100 degree temperatures, (no air conditioning), and making $1.20 an hour, if that.  Most of the employees live on the premises and after they pay rent and food you can just imagine how much money they have left…  Higher ranking officials of the Global Labour Human Rights have reached out to them, the Kardashians, (as well as some other celebrities) to do the right thing and stop using these inhuman sweatshops and child labor, (good luck with that).

MORE: Three Kardashian Sisters Are Humiliated By Their Lovers

Now here comes the river of denial.  Example, ShoeDazzle, which was cofounded by Kim Kardashian over the past couple of years, has a value of $280 million.  Now you mean to tell me momanager Kris Jenner, who I may add is always lawyered up, had no idea, (I think not).

That story in People magazine aired in January so why are they all acting like they are just hearing about this for the first time.   “Oh we didn’t know, “we’re going to look into this”, (please spare us your dramatics save it for the cameras!).  You know what they say,” you reap what you sow”.  Like I said before bad Kardashian Karma, it’s a you know what.

What do you think of multi-millionaire famewhores abusing human rights and using child labor?  Do you buy Kardashian products?  Let us know in the comments below.  Should we move to place sanctions on companies that are involved in labor practices that are illegal in America?