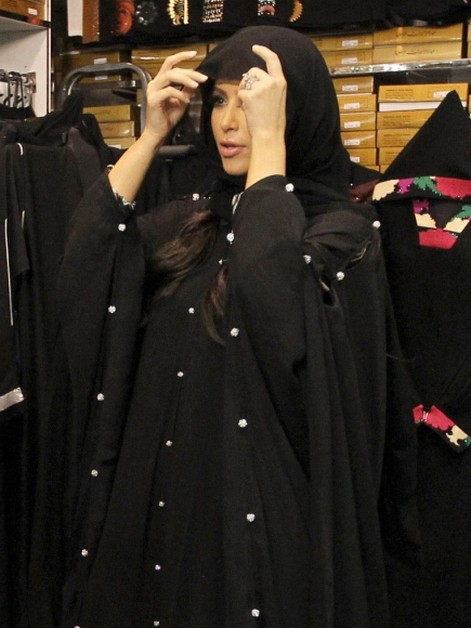 Sources close to Kim reveal that the Kardashian Trashian will make appearances at Millions of Milkshakes shops opening soon in the two countries. After Kim’s recent Twitter controversy – she tweeted a pro-Israeli message and received a widespread backlash from her pro-Palestinian fans, assorted anti-Semites, and various wannabe terrorists, complete with death threats – the reality television star from hell needs a trip to the Middle East to make her less ignorant, and more informed. A source adds, “Kim wants to be as informed as possible… so she can use her celebrity to help those in need and raise awareness about important issues in the area.” Yeah, right, as if that’s going to happen anytime soon!

Kim, who will be wholly protected by a private security squad, has already set up meetings in both countries with important local figures, but we doubt her stint at being an ambassador will go down well in the Middle East, but hey, whatever Kim wants, Kim gets! The Nicole Scherzinger lookalike was recently invited by the Mayor of North Miami to accept the keys to the city, but Kim and her sister, Kourtney were, as usual, late for the ceremony and it was subsequently postponed by an hour. If something like this were to happen in the Middle East, Kim’s already tarnished reputation will be thrown in the gutter.

Do you think Kim is ready for the Middle East? Do you think it is a wise idea to send the troll to Bahrain and Kuwait? Let us know your thoughts in the comments below. 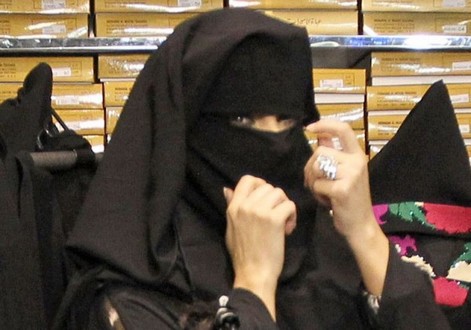