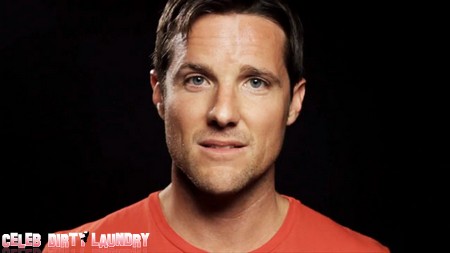 Well I certainly didn’t see this one coming…or maybe I did?  I just don’t know what to think about this “Kony 2012” video created by filmmaker and founder of the non-for-profit charity Invisible Children.

Jason Russell became an overnight success with his video “Kony 2012” which documents the inhumane actions of Joseph Kony, the head of the Lord’s Resistance Army in Uganda – otherwise know LRA.  Jason’s campaign was to bring attention to Kony, who has reportedly abducted and forced approximately 66,000 children to fight for the army since the rebellion began in 1986.

While the video he created touched many (myself included) and went viral, there were many out there who began to question exactly what his intentions were – and where exactly the money his foundation was receiving was being allocated.

Keesey said that Russell “is now receiving medical care and is focused on getting better. The past two weeks have taken a severe emotional toll on all of us, Jason especially, and that toll manifested itself in an unfortunate incident yesterday.”

“Jason’s passion and his work have done so much to help so many, and we are devastated to see him dealing with this personal health issue. We will always love and support Jason, and we ask that you give his entire family privacy during this difficult time.”

A very interesting turn of events for not only Jason, but for all those who have been following and supporting his cause.  Stay tuned for details.