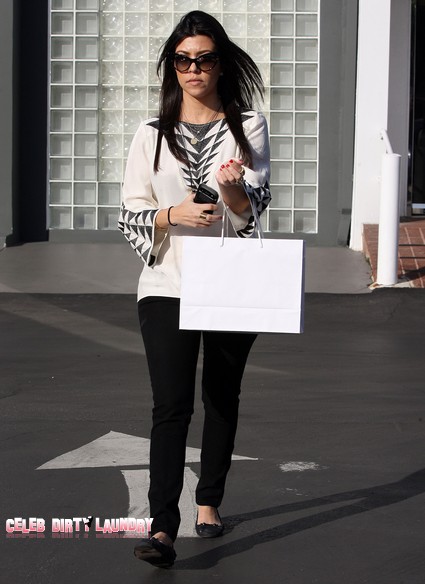 Kourtney Kardashian is pregnant for the second time by her boyfriend Scott Disick. Rumor has it Scott is up to his old tricks and misbehaving.   Nothing new since rumors have been circulating for a long time that Scott was a dog.  Kourtney had hoped that a second baby would make Scott grow up but that is not happening.  Scott continues to party and enjoy the good life making it pretty clear that the only reason he is around Kourtney is her bank account.

A source revealed, “He recently ditched Kourtney and jetted to Las Vegas for an opening despite Kourtney’s protests.  They had  a fight so Scott jumped on a plane and left her behind.  Scott has also been relentlessly mean about her weight.  He has even gone behind her back and tried to negotiate his own deal for the rights to the baby’s first photos.  It is like all their baby is to him is another opportunity to cash in.  Scott can do what he wants, he knows Kourtney won’t leave him.”

ughh you just look at Scott Disick and you know all this is true.  He looks like a douche.  One only had to watch Kourtney and Kim Take New York to see what Scott was all about.  Kourtney needs to wake up and smell the roses, Scott is in this for one thing and one thing only, the money!!  What do you think does Scott look like a guy you could trust?