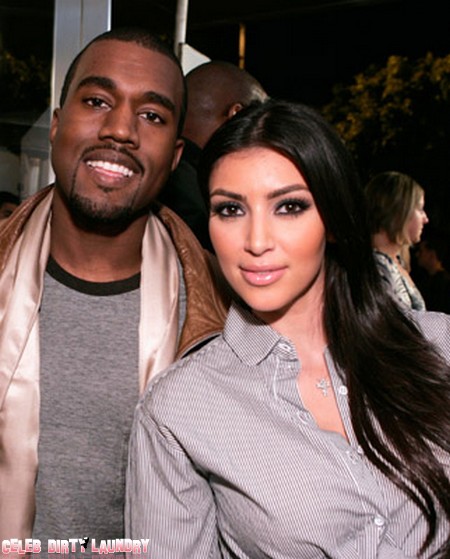 Did I just hear that Kris Humphries was making inquiries to find out if Kanye West and Kim Kardashian’s relationship was real or fake? Hold the Phone!  Perhaps he wants to know if they signed a dating ‘prenup.’  He wants to know this because he thinks this would help his divorce case. Come On! What do you think Kris? Who cares?

You above all people know these are publicity driven people, Kim and Kanye.  A couple of well-placed very public dates that low and behold there are the reporters. She is making a big spectacle because she is trying to drive people to watch her, “Keeping up with the Kardashians” which will air soon, with Kanye making appearances in the show.

Now if I can recall isn’t she the same person that said, allegedly, “I want to make sure that I fly by private plane for the rest of my life”, (Huge sigh) and also allegedly she had her people digging into Kanye financial affairs, which supposedly ticked him off a little.

This is all coming from a person that just 5 years ago was working in a boutique with her sisters.  Another thing – isn’t Kanye the one who did that wrap song about gold-digger, “We want prenup!”

Kris Humphries you are definitely not going to get the answer that you are looking for bobocito. Besides didn’t your lawyers put a gag order on you and you’re not supposed to be talking to the press. I think that was the best thing they ever did. Just leave those two alone, good riddance to bad rubbish I say.  If you have to say anything when asked just say, “I’m happy for the both of them” that should get her goat – giggle!