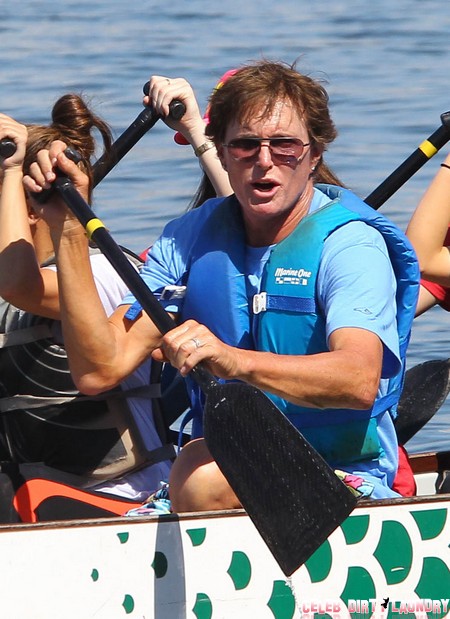 Bruce Jenner, the Keeping up with the Kardashians family patriarch, has had it with the direction of his show.  This past Sunday we watched “Dishing It Out”, which was a special showing behind the scenes footage with the Kardashian/Jenner clan.  After watching the final cut of what the rest of America gets to see Bruce seems to have had enough of their crazy antics.

“This started off as a family show,” he said. “I don’t want to be involved in a show that talks about penises and sex and all this crap,” he says. “We have a 15-year-old sitting here [Kylie Jenner]; young kids are watching this stuff!“

Let’s be serious.  Viewers don’t tune in weekly to watch the “family friendly” moments of the Kardashian/Jenner family.  They watch for the overdramatic scenes from each character.  We all know people wanted to watch initially because they wanted to see how Kim Kardashian would portray herself following her sex tape scandal.  No one knew who the rest of the family were with the exception of Bruce himself.   They became loyal viewers for the overdramatic scenes from each character.

After 7 full seasons, NOW you want to complain about the sexual contact that is constantly being shown?  NOW you are worried about the teenagers who watch and the impact it will have on them?  I think that you are a little late to the party on this one, Mr. Jenner.  I know you may not be happy with the direction the show has gone, but it has stayed the course since the beginning.  It has always been this way.

Watching you on the show I believe that you truly would like to see the show be more family friendly, but that’s not going to happen.  I’m sure you would like to leave the show and not have anything more to do with it, but that’s not going to happen either.  Good luck with your new fete.  With your wife, Kris Jenner, running the show you’ll be lucky to get another complaint in on the next episode.

What do you think CDL readers?  Will Bruce be leaving the show next season or is he stuck listening to the family talk about private body parts??? 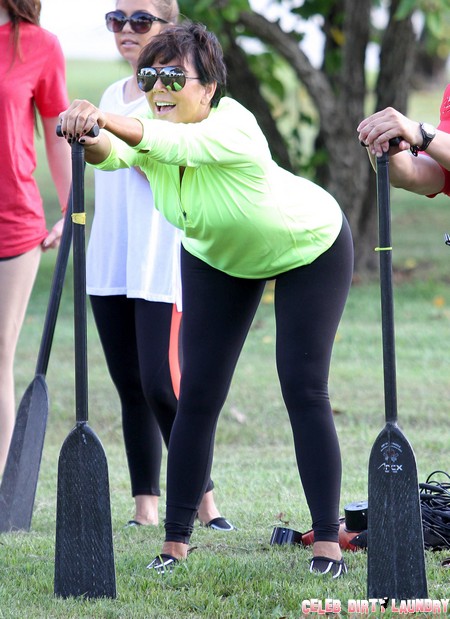