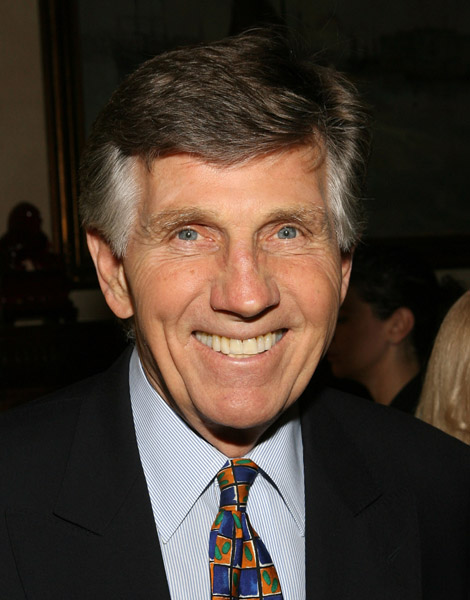 Gary had an extensive television career which included co-starring, with Jack Warden and Mark Slade, in the 1965 series The Wackiest Ship in the Army. He starred in the 1972 television series The Sixth Sense as parapsychologist Dr. Michael Rhodes and in the 1974 series Born Free as wildlife conservationist George Adamson.

He also appeared in many episode of Perry Mason, The Virginian, Hawaii Five-O, The Six Million Dollar Man, The Love Boat, Charlie’s Angels, Friends, and JAG.

Along with his starring and guest starring roles he hosted such shows as Hour Magazine The Home Show and the  Miss America Pageant.

Gary was married to Mary Ann Mobley at the time of his death, the two had separated in 2011.  They had one daughter together Mary Clancy Collins.  Gary had two children with a previous marriage to Susan Peterson, Guy William Collins and Melissa Collins.