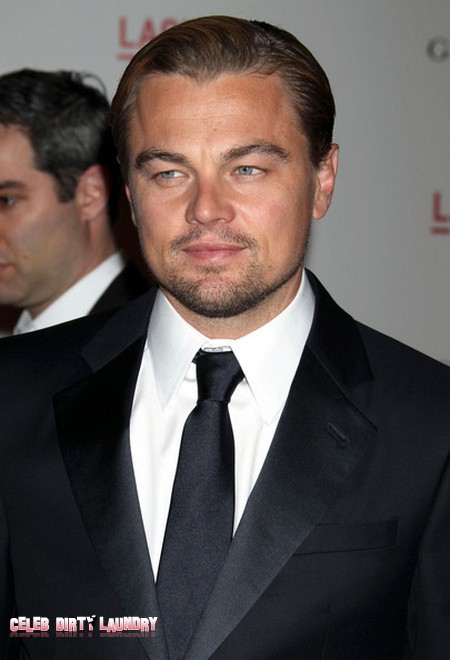 Leonardo DiCaprio has introduced his latest girlfriend, Erin Heatherton, to his mother seeking her approval.  Leonardo’s relationship with Victoria’s Secret model Erin, which only began in December, is so serious that he couldn’t wait for Erin to meet his mother, Irmelin over the holidays.

Before getting serious with Erin, Leonardo was linked to a bevy of beauties following his split from ‘Gossip Girl’ actress Blake Lively – who he had been in a relationship with for five months.

A friend of Kendal said: “Leo has told her she can visit any time she likes as long as she keeps it low key. She has taken him up on that opportunity already a couple of times.  But she isn’t silly – she knows this isn’t serious and she is just enjoying the time with him.”