Lindsay Lohan Calls Suing Photographer An Opportunist From Another Planet 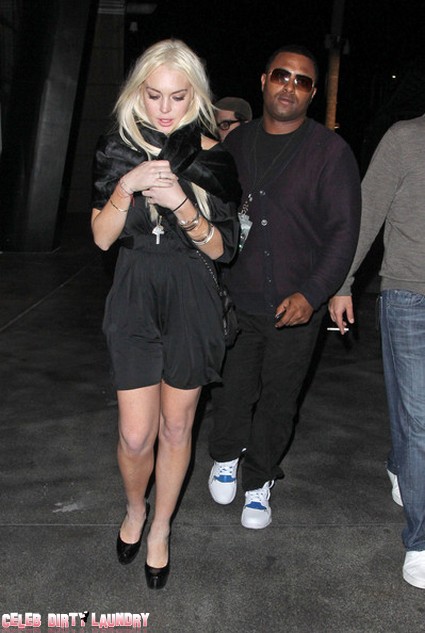 Lindsay Lohan has condemned the injured photographer who is suing her for being an “opportunist.”  Lindsay is being targeted by Grigor Baylan after she allegedly ran him over in her car as she attempted to make a swift departure from a Hollywood nightclub – and thinks he is “on another planet” because she wasn’t even behind the wheel of the vehicle at the time of the incident.

A friend of Lindsay’s told RadarOnline: “Lindsay wasn’t even driving the car. She sees this paparazzo as an opportunist that is trying to make quick money and using her to do so. Lindsay is going to vigorously defend herself, and is hopeful that the lawsuit will be dismissed.”

“Lindsay is considering taking legal action against him for naming her in the lawsuit. If this person thinks he is going to be cut a check and paid to go away, he is living on another planet.”

While the photographer’s lawyer, Neil Steiner, admits Lindsay was not driving the car at the time of the incident, he told TMZ that she was being named in the case because her assistant was at the wheel and operating under her instruction. Sounds fair to me.  Steiner said he had contacted Lindsay’s insurance company to settle the claim but they only made an “insignificant offer.”

The lawyer insisted he is only seeking “reasonable compensation” for his client, who was medically treated for orthopaedic and neurological injuries following the incident, which took place on January 10, 2010.

Our evidence is that Lindsay’s appreciation of the law is scant at best. Of course Lindsay bears some responsibility – it was her employee that caused the damage – do these spoiled elitist celebs think they can just run people over at their whim?