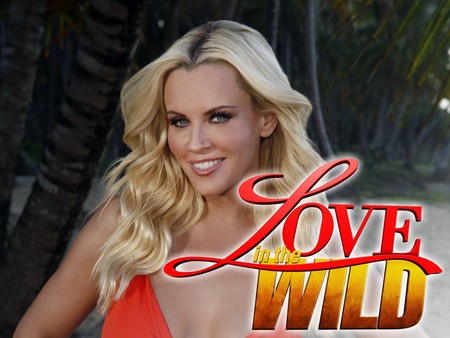 Tonight Love in the Wild is back on NBC! The second season is being hosted by Jenny McCarthy, replacing former host Darren McMullen. The location this season replaces Costa Rica with the beautiful Dominican Republic. There will be wild adventures, lots of drama, hearts will be broken, a few cat fights here and there and plenty of surprising twists.

The reality show puts relationships to the ultimate test with wild adventures that are not only physical, but emotional as well. All of the participants are of course “very” single and “very” hot, they are reaching out to Love in the Wild because they have tried every other dating method out there and have failed.
Every week, the singles, men and women will partner up and push themselves to the ultimate limits. We will get to see the beautiful jungles, tropical forests, beaches, caves and mountains of the Dominican Republic.

There will be seven “wild” men to pair up with the seven couples. They will act as trios when the game begins and I have a feeling that “three’s a crowd”!
When the couples return after their adventures, the winning couple will share a night “together” at the Oasis; which is five-star for having everything there hearts could ever desire. This is the ultimate set up in their quest for love, will the couples find it?

The losing couples will stay in a much less “posh” environment from cabins, tents or even more primitive accommodations based on their ranking.
At elimination time, many hearts will crumble as the couples reveal if they had a connection or if they want to hook up with someone else. At the end of every episode, singles will be sent home.

At the end of the season, one couple will be left and win an adventure of a lifetime in Love in the Wild with a first class trip around the world.

Here are the “single ladies”:

Here are the “single hunks”:

Here are the “wild” wild cards:

We will be live blogging the show with all the up-to-the-minute details at 9 PM EST so make sure to come back to Celeb Dirty Laundry and watch the show with us, in the meantime check out the preview video below!