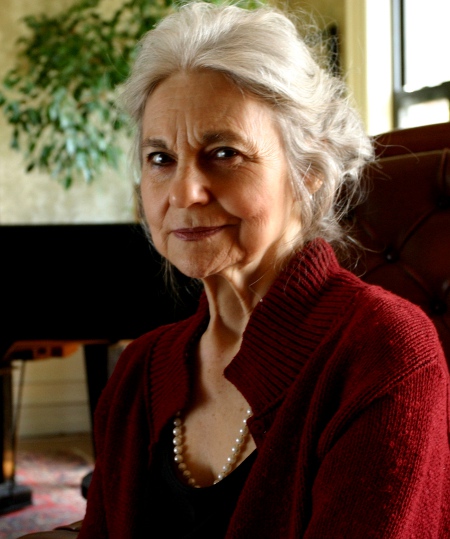 We aren’t shy here at CDL when it comes to expressing our love for The Hunger Games, so, needless to say, we were excited to find out that Lynn Cohen has just signed on to join the talented cast of Catching Fire, the second installment in Suzanne Collins‘s epic Young Adult trilogy.

Lynn Cohen will play the role of Mags, a bad ass 80-year-old member of Panem and a former participant (and winner) of the Hunger Games. In Collins’s story she’s described as being an old woman with a serious stutter and was the former mentor of Finnick Odair, Hunger Games victor from District 4. Finnick Odair will be played by actor Sam Clafin.

While Lynn is a fantastic screen actress — having starred in movies such as Munich, Synechdoche NY, and set to costar in They Came Together opposite Paul Rudd and Amy Poehler — she’s primarily noted for her stunning theater performances. We look forward to seeing what Cohen brings to the dynamic character of Mags. Those of you who have read the books know of her fate/how she’ll fare in the upcoming movie, so we hope she delivers the necessary emotional energy required to make this Hunger Games debut an epic one. And I’m sure she will.

She joins an all star Catching Fire cast, which is comprised of Philip Seymour Hoffman as Plutarch Heavensbee, Sam Clafin as Finnick, Amanda Plummer as Wiress, Jennifer Lawrence as Katniss, Josh Hutcherson as Peeta, and Liam Hemsworth as Gale. The film is scheduled to be released in November of 2013 . . . so it looks like we’re going to have to wait a while. In the meantime, we hope the Odds Stay Ever In Your Favor.