Madonna Wants To Be President: Proves Once Again She Is Stupid 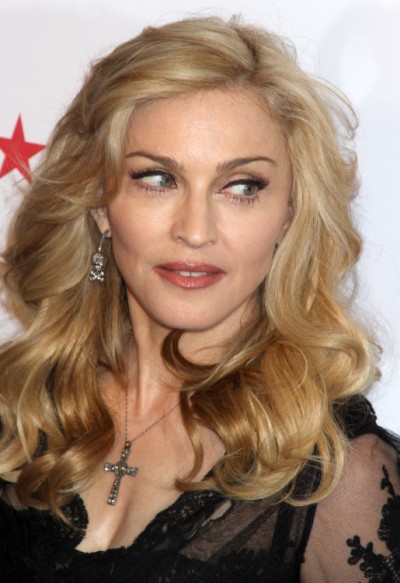 Egomaniac Madonna thinks she would do a great job as President of the United States. So do a lot of fourth graders. But Madonna, being Madonna, actually believes herself when she says it.

Monsters and Critics reports the aging pop star just needs time… and maybe a college degree… and perhaps some knowledge of how checks and balances actually works.

“You can’t really change much in one day. I think I would like to be president for a longer time. I wouldn’t spend as much money for weapons of mass destruction but instead for education and art,” Madonna said.

She wants to stay in power longer so she already sounds a lot like Russian president, Vladimir Putin. And just like any iron-fisted leader, Madonna understands it’s easier getting to the top than staying there.

“It’s harder to stay famous than become famous,” she said. “I don’t think there’s a rule for that (staying successful). You have to really love what you’re doing. You have to feed your soul with ideas and you’re not allowed to stop growing as a human. That’s what helps to create art. When it comes to my work I don’t take anything for granted.”

Do you think Madonna would make a good president? The Like a Virgin singer always talks a good game and her sexual past is probably tamer than Newt Gingrich’s but pretty words and confidence do not a president make. She also needs a New York Time’s Bestseller and I don’t think her Sex  coffee table book will cut it.