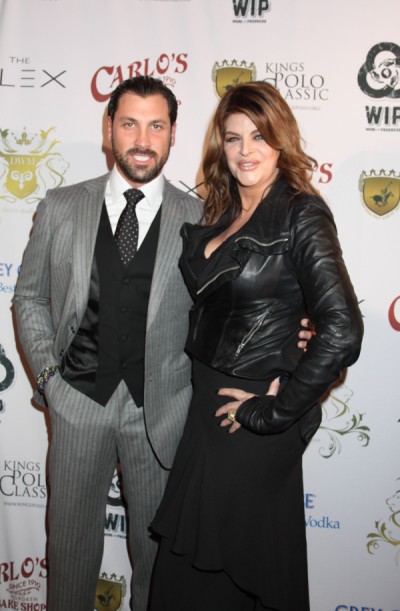 After years of threatening to do it, Ukrainian hottie Maksim Chmerkovskiy is finally quitting Dancing With the Stars.

Maksim gets pretty candid in the article explaining the frustration he and his fellow dancers have felt with the amount of attention their celebrity partners have received from the show. He’s basically saying it’s about time he makes his career his priority. He’s pursuing acting and has already scored a lead role in a romantic comedy set to start shooting in January.

“Essentially, 80% of our job is to give somebody another push in their career,” he said. “Or we make them into likable characters. But at the end of the day, they go off and they better themselves. I loved doing it. But to be honest with you, at 32, I am at what-about-me time. I am not thinking that with me leaving, the show will go off the air or anything. Like my dad said, ‘There are no irreplacable people.’ I wish them the next 50 years of success. But I have to do something else. I need to move on for me.”

I totally agree with him. How do you think DWTS will fare without him? People love that show so I have no doubt it will do just fine. I can’t help but think about Kirstie Alley now though. She’s his final partner and she’s been looking like a straight up hot mess leaving practices lately. Maksim probably wants to go out with a bang and win the trophy so he’s making her work for it! This is going to be an emotional season! I love Kirstie and Maksim’s chemistry! Do you think they have a chance to win it all?