Marc Anthony Signs On As Mentor On The X-Factor USA – Revenge On Jennifer Lopez? 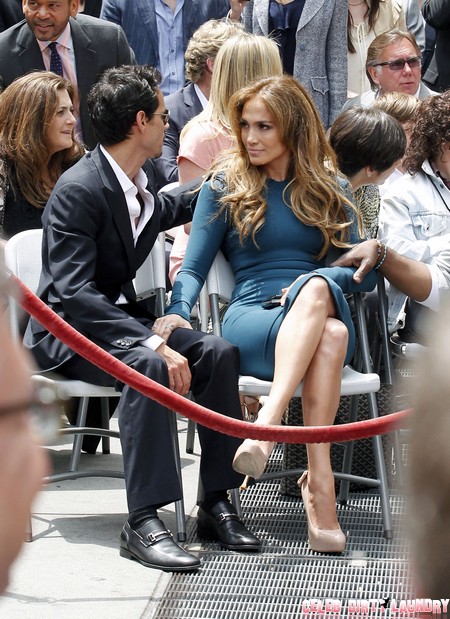 In a surprising twist, right from the screenplay pages of an Adrian Lyne film, Marc Anthony has signed on to become Simon Cowell’s guest mentor on The X-Factor USA. This wouldn’t be so newsworthy if it weren’t for the fact that Anthony’s ex-wife, Jennifer Lopez, was one of the most prolific judges in the history of American Idol – The X-Factor’s “soft rival”. Marc recently signed the deal to become part of the show during the judges’ houses phase of the competition, when the less interesting of the contestants are removed through a series of eliminations. He has been Simon Cowell’s friend for many years, so the addition of Marc to the show isn’t really too surprising.

We recently also reported that Justin Bieber has signed on to become L.A. Reid’s mentor on the show, which will bring the mentor head count to four – one mentor for each judge. His addition to the show has been a terrifying reminder of just how important Bieber is to the music industry and it will also be quite interesting to watch the young superstar assist L.A. Reid in the most difficult decisions of the season.

The mentor pairing is usually quite controversial, due to the fact that most of the mentors are either completely stupid and/or lack any real maturity in the industry. The addition of Marc brings some age to the table, but not record sales. Bieber outshines Marc in every aspect when it comes to record sales, with Bieber having sold 15 million albums and Marc having sold a meagre 12 million albums. Marc has two Grammy’s to his belt, compared to Justin’s zero. Bieber beats Marc when it comes to worldwide popularity, with Marc’s popularity having dwindled over the past few years, especially after his break-up from J.Lo.

The controversial mentorship has brought fans out in their droves to either protest or agree. Simon Cowell has been brilliant in his casting methods for this season, with many high profile names making their appearance on the show. We hope Marc didn’t do this gig to just get back at J.Lo for dating Casper Smart, because not only will that be detrimental to the format, but it will also be a deafening blow to the integrity of a reality television show which is built on sound dysfunctional values.

Do you think Marc Anthony will be a great mentor? Is Justin Bieber a better choice? Let us know your thoughts in the comments below. 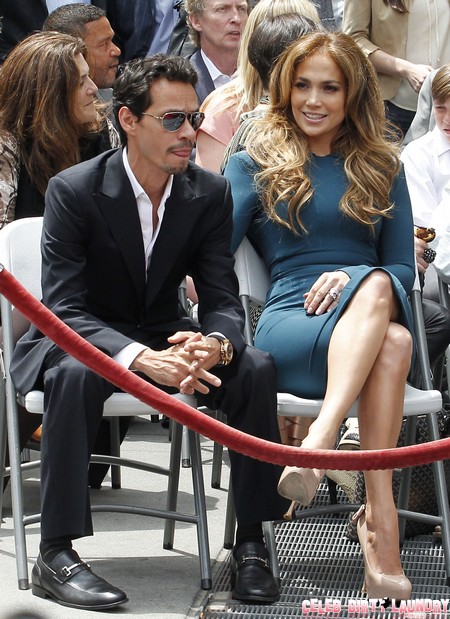