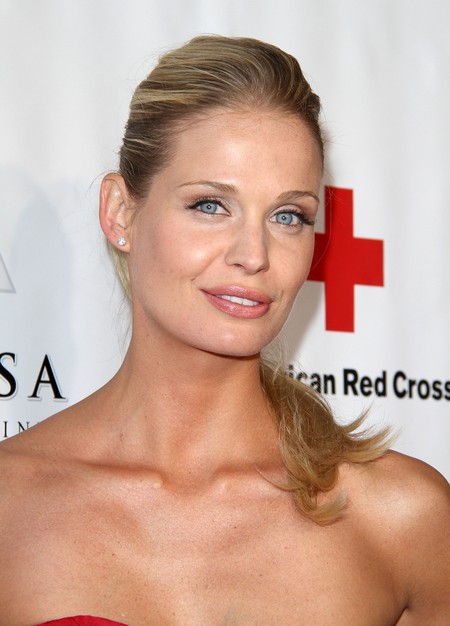 Mark-Paul Gosselarr’s new wife is now Catriona McGinn. The couple married this weekend after being engaged for a little less than one year. We can tell you that Catriona is very blond and very tall – taller than Mark-Paul. Catriona is an advertising executive – apparently she advertised herself very effectively.

Mark-Paul was previously married to the former Revlon model and actress, Lisa Ann Russell for fourteen years.  The couple had two children together, Michael Charles Gosselaar, 8, and Ava Lorenn Gosselaar, 6.  Mark-Paul stated that Catriona’s relationship with his children was important in his decision to marry her – don’t they always say that?  Mark-Paul failed to mention anything about Catriona’s relationship with this ex-wife.

According to source for People Mark-Paul said when he and Catriona got engaged last August: “Catriona’s great with my kids. My kids absolutely adore her.”  This about one year after it was announced that Lisa and Mark had separated.  They filed for divorce two weeks later.

According to sources Catriona is the woman of Mark-Paul’s dreams – at least his present-day dreams.  Jeweler Neil Lane designed the engagement rings as well as the wedding bands for Catriona and Mark-Paul and shared with People: “He was so excited to have found the woman of his dreams, he couldn’t wait to propose!”

Apparently Mark-Paul was very involved in the planning of the wedding which took place Saturday at the Sunstone winery in Santa Ynez.  “I’m too type-A to let it happen around me,” he said. “We’re trying to make it as traditional as possible. It’s going to be fun!”

The charming couple are off to Italy for their honeymoon – Mark-Paul elegantly commented “Trust me, we are going to eat our asses off!” adding “We’re really excited about that element.”  What a class act. 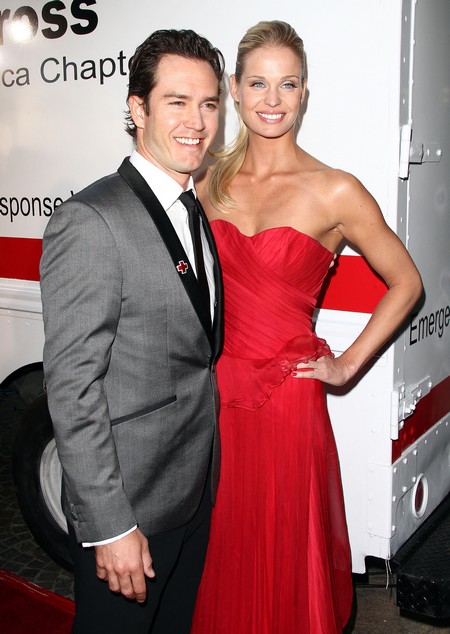