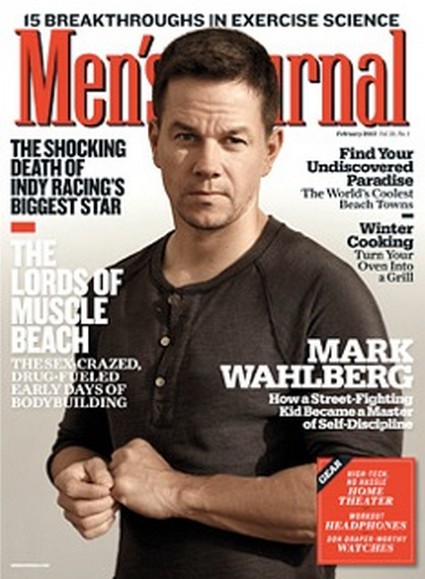 Oscar nominated actor Mark Wahlberg is catching heat today with the families of those killed on 9/11 after snippets of an interview he did in the February issue of Men’s Journal were released online. In the now-controversial interview, the Controband star discusses how the attacks would have gone differently if he were on one of the hijacked planes.

In a statement that reveals how fully engrossed he is in the illusions he portrays on the big screen, the 40-year-old actor told the mag, “If I was on that plane with my kids, it wouldn’t have went down like it did. There would have been a lot of blood in that first-class cabin and then me saying, ‘OK, we’re going to land this somewhere safely, don’t worry.”

Wahlberg was actually supposed to fly on one of the planes that crashed into the World Trade Center, however he made the “fortuitous decision to fly to Toronto a week early.”

Many family members of victims of 9/11 and the people who were on flight 93—who fought with terrorists to fly the plane away from highly populated areas—have been outraged by Wahlberg’s comments. Deann Burnett-Bailey, whose husband Thomas was on Flight 93, told TMZ that she found the actors comments disrespectful. “I think hindsight is 20/20 and it’s insignificant to say what you would have done if you weren’t there.”

Wahlberg eventually pried his very muscular foot out of his mouth and apologized via TMZ, saying: “To suggest I would have done anything differently than the passengers on that plane was irresponsible. To speculate about such a situation is ridiculous to begin with.” Wahlberg added, “I deeply apologize to the families of the victims that my answer came off as insensitive, it was certainly not my intention.”