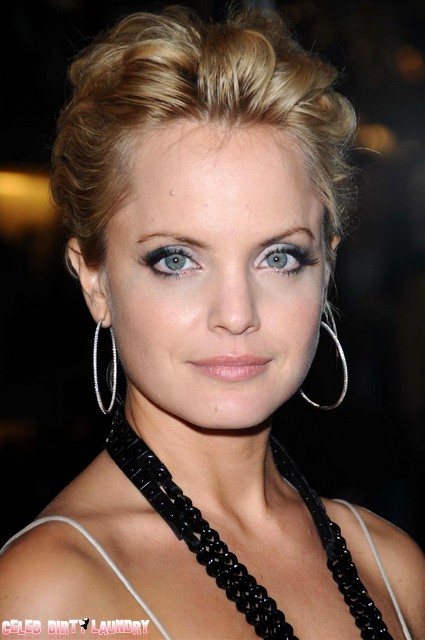 Menu Suvari is back on the market! The actress filed for divorce citing ‘irreconcilable differences‘ in LA on Friday. Her second marriage ending after just 18 months.

The star of American Beauty married Simone Sestito in June 2010 in Vatican City. She met the concert promoter – who’s seven years her junior – at the Toronto Film Festival in 2007. They were engaged not long after and had a super romantic wedding ceremony in Europe.

It’s not the most amicable of splits. Court documents reveal the 32 year old doesn’t want her ex to receive spousal support. She also wants her former name back. She had been going by the moniker Mena Suvari-Sestito. Also interesting to note… the pair separated on November 1, 2011.

They didn’t have any children together. Only last year the stunner was talking up motherhood ‘I want at least two children, maybe in another year or so. Who knows, I might end up having five and being this crazy woman with all these children.’

It’s divorce number two for Miss Suvari. She married cinematographer Robert Brinkmann in 2000. He was almost 20 years older than the actress. That marriage lasted just five years. Here’s a tip for next time Mena – maybe marry someone around the same age!

Mena will be back on our screens this year in the new American Pie movie. It’s been a quiet few years on the acting front. She was the hottest thing in movies in 1999 and won a swag of awards for her role as Angela Hayes in American Beauty. That was followed by Loser, the original American Pie and Sugar and Spice.