Michael Jackson Hired a Hitman To Murder His Brother? 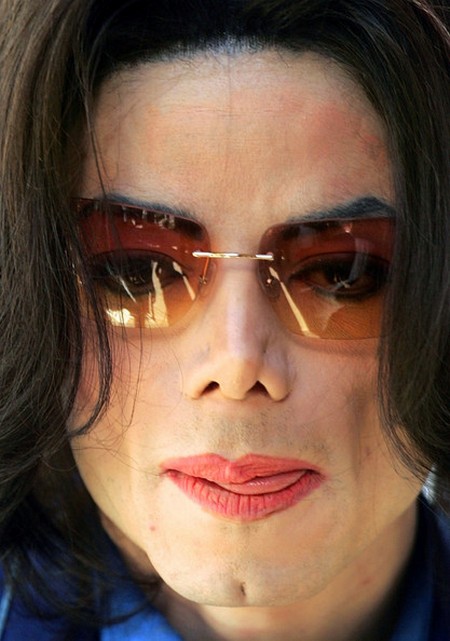 We all know Michael Jackson was eccentric and in the end we kind of had a feeling he was a bit paranoid too.  His former bodyguard, Matt Fiddes, adds to this by coming forward and claiming Jackson put a hit on his older brother Randy Jackson.   Matt is the same dude who came out recently claiming to be MJ’s son Blanket’s biological father.

Matt had the following to say:  “Michael was caught in a war with his brothers for years, they were desperate to sign him up to a $500 million deal for a Jackson 5 reunion tour.”Things reached a head when Randy was trying to force his way past the bodyguards to speak to him in one of his rented homes. Michael ordered him to be shot.”

Obviously, no one shot Randy but the incident really terrified him.  “Randy was so scared he got on the phone and threatened to call the Press. He told the bodyguards, ‘If  you shoot me the whole world will know about it.’ [Michael] was out of mind on drugs and luckily Randy was OK.”

Fiddes has been speaking to The Sun, a British publication, about Jackson quite regularly.  Last week he claimed that his former boss hated Madonna and poked holes in a Voodoo doll of Steven Spielberg after MJ became a Nazi sympathizer.

As of now none of Fidde’s claims about the former megastar have been corroborated. Do you think Michael Jackson was crazy enough to order a hit on anyone, let alone his brother?  We don’t. Let us know in the comments below!