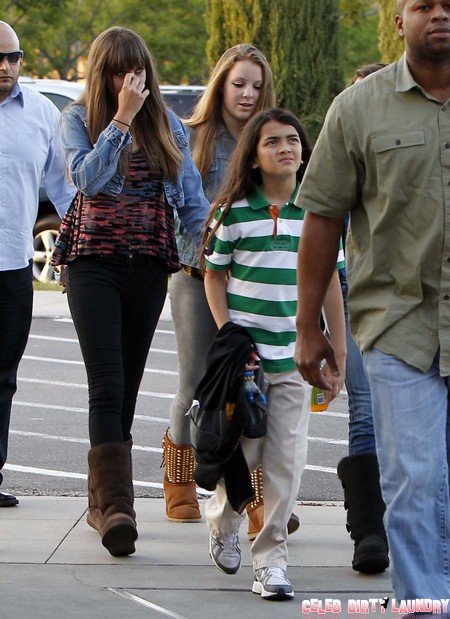 Can you believe it has already been three year since Michael Jackson died? Well it has, and after the world lost an icon, his three children began their quest for normal lives. If you remember back, when Jackson was alive his children were very rarely seen in public and if the did happen to be with him, their faces would always be covered.  There was always an air of mystery about them, as Jackson took over-protecting them to a crazy level.  They had no friends, were home schooled and led very sheltered lives with their father.

Our source says that three years later Prince Jackson, 15, Paris Jackson, 14, and Blanket Jackson, 10, all live fairly normal lives with their grandmother, Katherine Jackson.  Paris recently opened up in an interview with Oprah Winfrey and the life she is leading now sounds like that of any other California teen.  Well, any other teen with money, that is.  She goes to a regular school, plays soccer and tweets about her life.  She also recently filmed the movie Lundon’s Bridge and the Three Keys.

Prince hasn’t been in the public quite as much as his sister but he still has some pretty lofty goals for himself.  He’d like to act and direct, and is currently keeping his father’s legacy alive by promoting The J5 Collection, clothing based on The Jackson 5’s styling.  Blanket is still home schooled by his grandmother but he loves martial arts and now goes out in public just as any other ten year old would. 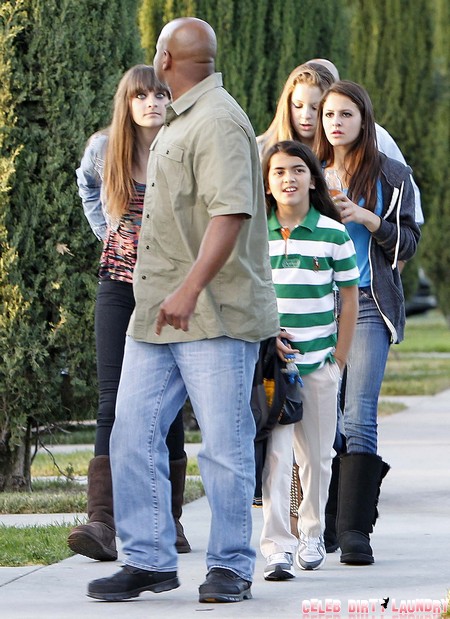 Paris says that losing their father, “never gets any easier” but that loss has allowed them the chance at real lives.  Clearly Jackson would have had them on lockdown straight into adulthood, don’t you think?  Are the kids ultimately better off without him now?  Tell us your thoughts in the comments below!