Michelle Williams ‘Horsing’ Around On Vacation In Mexico 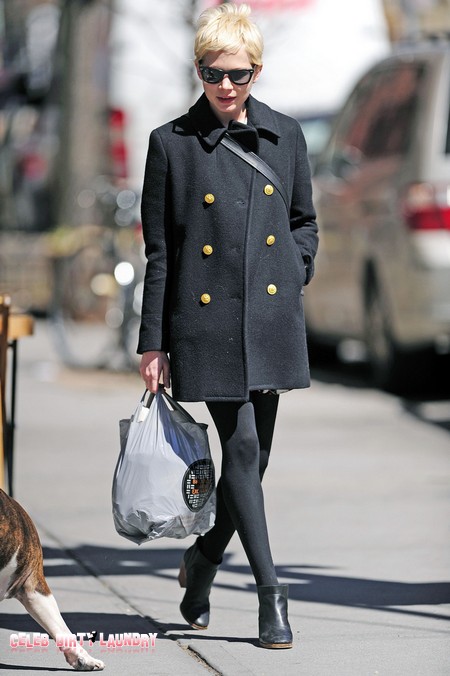 The lovely, talented and ridiculously gorgeous Michelle Williams sat down with Jay Leno last night to talk to Jay about her latest film, My Week with Marilyn – a role in which is creating lots of Oscar buzz.  I knew the Dawson’s Creek alum had mad talent!

She explained to the talk show host that ‘she was a little sore’ from a horseback riding excursion she took while on holiday in Mexico with some friends.  Once considering herself to be a pretty good rider, the actress had this to say:

“I thought it was going to be one of those slow ambles through the hills, and you take a lot of photos and take in the beautiful scenery, instead we went down ravines; we went trekking. It was an 8-hour horseback ride.”

“I likened it to being piggy-backed by a drunk person, who has no personal investment in you and will throw you at any time to save themselves.”

Williams, who once considered herself an experienced rider, felt especially frightened when it came time for a prime photo opp – at the edge of a cliff. Her tour guide assured her she had no reason to worry.  He said, ‘I promise you there’s no such thing as a suicidal horse.'”

Good to know next time I go riding near cliffs!  You’re a brave girl Michelle!